If It Seems Like You're Half Awake When Sleeping In A New Place, It's Because You Are

When sleeping in a new place, half of our brain is awake and alert while the other half rests. 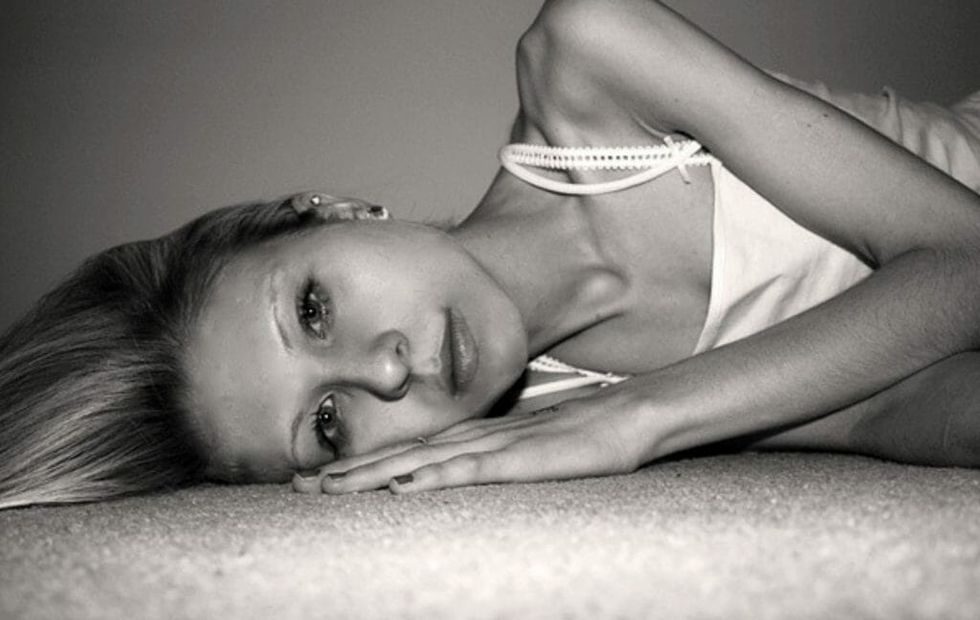 Have you ever felt tired, restless or groggy after what you thought was a full night’s rest in a new place? Or perhaps jumped out of a hotel bed fully-awake at the slightest disturbance?  A new study explains that this might be because your brain just pulled an all-nighter of guard duty — half of your brain that is.

The phenomenon is called interhemispheric asymmetry and it was first observed by scientists studying the first-night effect (FNE) in the sleeping patterns of  11 people over the course of two nights. FNE is something we have all experienced, when we have troubling sleeping well in a novel or unfamiliar environment, and until now, scientists have long considered this a normal and typical sleep disturbance.

What the scientists from Brown University discovered is that in a new environment, our brains are actively switched into survival mode. Only one hemisphere of the brain is turned off and resting, while the other half stays awake and vigilant. Lead author and sleep scientist Masako Tamaki summarized their findings last year in the science journal Current Biology:

Tamaki and her colleagues used neuroimaging and a brain wave–tracking approach called polysomnography to observe and analyze brain activity while the subjects slept. This is when they first noticed that one hemisphere of the brain, though not fully awake in terms of normal daytime levels of activity, did indeed “hum” while the other hemisphere slept.

This creates an asymmetrical pattern of sleep activity because one side of the brain does not match the other side. The scientists then observed that brains returned to symmetrical patterns on the second night, after the subjects had become comfortable and familiar with the stimuli in their new environment. They also noticed that it took subjects longer to fall asleep if they had more pronounced asymmetrical patterns.

In the report, Tamaki lists the highlights of their discovery:

The Left Hemisphere Stands Vigilant in the Night’s Watch

One additional and interesting discovery is that the “night watchman hemisphere” was the left side of the brain in the majority of subjects in the study. This left cortical default-mode network — an interconnected group of brain regions most active when we are either asleep, or awake but not actively paying attention — in the left side of the brain is associated with mind wandering and daydreaming.

In other words, in most people the left hemisphere of the brain does not sleep as fully as the right hemisphere during the first night in a new, unfamiliar setting. Not mentioned in the study, but perhaps related in some way, is that the human population is predominantly right-handed as opposed to left-handed.

An Evolution of Survival

This phenomenon is no stranger to the animal kingdom, as evolution has prepared numerous animals with this survival trait. Whales and dolphins, for example, are vulnerable to attack when they drift while sleeping. For this reason they have developed unihemispheric sleep, which allows them to still still use echolocation, adjust their breathing, and stay vigilant while they sleep.

Co-author Yuka Sasaki shared in a later statement her thoughts on this similarity:

“We know that marine mammals and some birds show unihemispheric sleep, one awake and other asleep [...] Our brains may have a miniature system of what whales and dolphins have.”

Sleep scientists are using this new knowledge to search for a way to turn off this mechanism, at the risk of losing one of our greatest survival instincts. Even when we sleep, our bodies have not forgotten the dangers and threats that our ancestors knew were lurking in the darkness just beyond the edges of the campfire’s light.