Newly Discovered "Super-Earth" Could Hold The Key To Alien Life 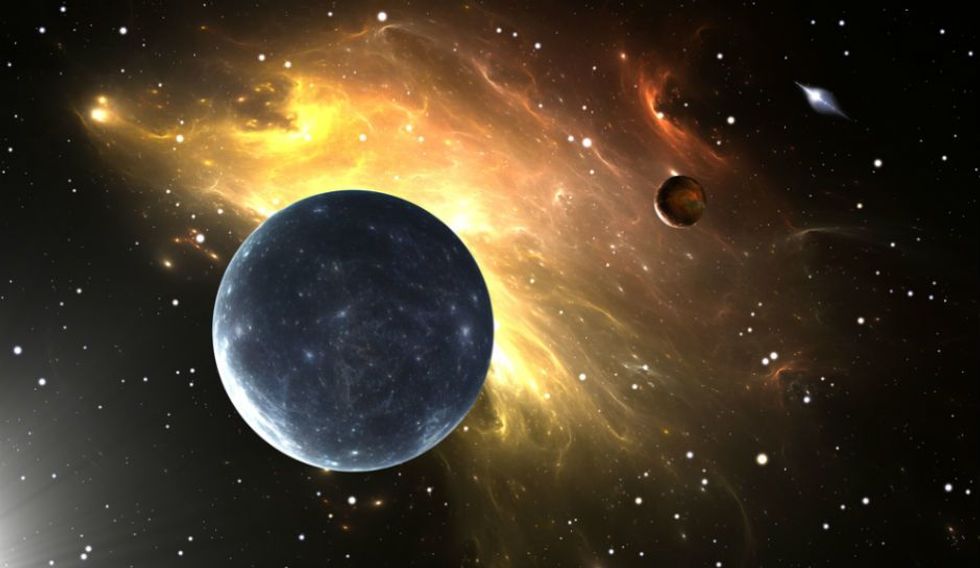 Is Gliese 1132b the habitable Earth-like exoplanet we've been waiting for?

Well, we’ve been burned before.

First there was the rock-like Proxima Centauri b, which was hailed as potentially suitable for life, located in the "Goldilocks” habitable zone of our nearest star system neighbor. But then, in February, NASA research revealed the planet is most likely a dead world due to the instability of its host star.

Then there was NASA's announcement that seven Earth-sized "exoplanets" had been discovered 39 light years away orbiting a dwarf star called Trappist 1. Astronomers speculated that as many as three of these exoplanets might be able to sustain life. However, that theory was shot down once its dwarf star was revealed to be far too volatile to sustain life in its orbit.

The latest discovery is called Gliese 1132b, another Earth-like exoplanet located 39 light years away, this one located in the constellation Vela. What makes this discovery so exciting is that astronomers have detected an atmosphere surrounding Gliese 1132b, a necessary condition for any planet if it’s going to sustain extra-terrestrial life.

Lead researcher John Southworth from the U.K.'s Keele University put the discovery in perspective, saying in a statement: "While this is not the detection of life on another planet, it's an important step in the right direction: the detection of an atmosphere around the super-Earth GJ 1132b marks the first time that an atmosphere has been detected around an Earth-like planet other than Earth itself."

Much more needs to be learned about the atmosphere of Gliese 1132b, but so far astronomers theorize that it may be a "water world" planet with an atmosphere made up of

hot steam. While Gliese 1132b is similar to Earth in size, with a mass about 1.6 times that of Earth's, the planet is much hotter than Earth, with an estimated surface temperature of 698 degrees Fahrenheit.

Such extreme heat makes the existence of any advanced life forms on Gliese 1132 unlikely, but even if extraterrestrial life is not ultimately found there, the fact that the planet's atmosphere hasn’t evaporated through repeated exposure to flares and radiation is encouraging.

As Southworth explains: "the properties of GJ 1132b show that an atmosphere can endure this for billion of years without being destroyed. Given the huge number of very low-mass stars and planets, this could mean that the conditions suitable for life are common in the Universe."

Astronomers look forward to learning more about Gliese 1132b and anticipate it will be the subject of great study by the Hubble Space Telescope, ESO’s Very Large Telescope, as well as the James Webb Space Telescope, set to launch in October 2018.