Kayleigh Scolds Biden, Says the President Should Not 'Inflame the Tensions'—Yeah, It Did Not Go Well

Two new studies released Monday confirmed what we knew—or at least hoped—all along: Greater consumption of coffee can lead to a longer life.

One study, published in the Annals of Internal Medicine, surveyed over 520,000 people in 10 European countries. After 16 years, they found that coffee drinking was associated with reduced risk of death from various causes—including liver disease, digestive disease and circulatory disease—in both men and women across all countries. Coffee consumption also lowered the risk of suicide in men and cancer in women.

The participants who drank coffee also tended to have lower levels of inflammation, healthier lipid profiles and better glucose control than non-coffee drinkers.

The second study, also published in the Annals of Internal Medicine, allowed researchers to extrapolate that finding to different ethnicities. This study surveyed over 185,000 African-Americans, Native Americans, Hawaiians, Japanese-Americans, Latinos, and whites. Except for the Native Hawaiians, in which the results did not reach statistical significance, higher consumption of coffee was found to be associated with a lower risk of death in all races studied. Coffee consumption decreased the risk of dying from heart disease, cancer, respiratory illness, stroke, diabetes and kidney disease. 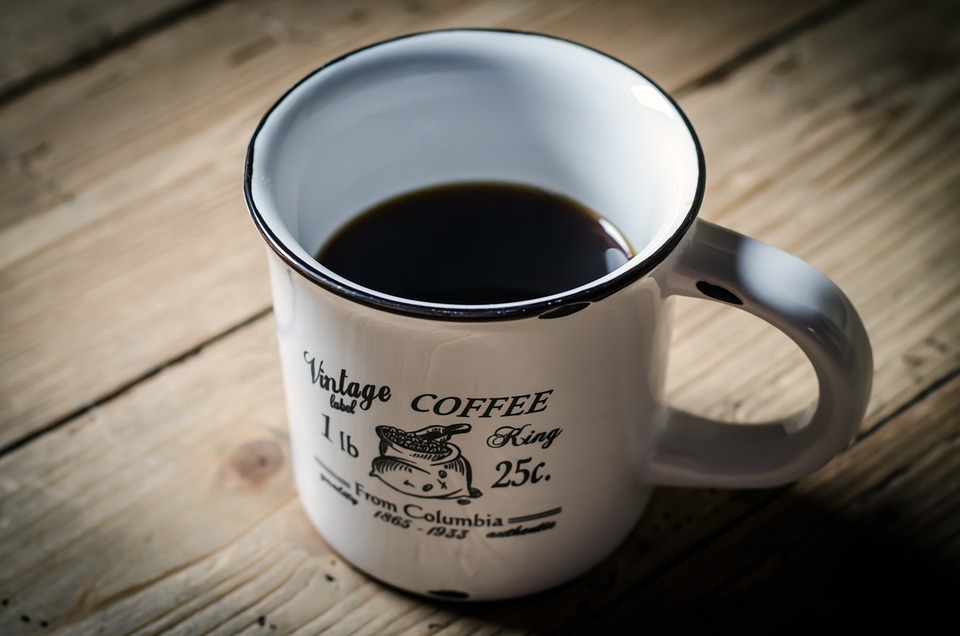 So how much do you need to drink? In the first study, men who drank three or more cups a day had a 12 percent lower risk of dying than those who did not drink coffee; for women, it was 8 percent. In the second study, those who drank two to four cups a day had an 18 percent lower risk of death. But even just one cup makes you 12 percent less likely to die than someone who abstained.

“Given these very diverse populations, all these people have different lifestyles. They have very different dietary habits and different susceptibilities—and we still find similar patterns,” said Veronica Wendy Setiawan, associate professor of preventative medicine at the University of Southern California’s Keck School of Medicine, who led the second study.

It also appears that the way that the coffee is prepared does not change these results. “We looked at multiple countries across Europe, where the way the population drinks coffee and prepares coffee is quite different,” said Marc Gunter, reader in cancer epidemiology and prevention at Imperial College’s School of Public Health in the UK, and co-author of the first study. “The fact that we saw the same relationships in different countries is kind of the implication that it’s something about coffee rather than it’s something about the way that coffee is prepared or the way it’s drunk.”

It also doesn’t seem to matter if the coffee is caffeinated (at least not for longevity reasons)—the effects remain the same.

Scientists aren’t sure why increased coffee consumption may reduce a person’s risk of dying. Some speculate that it is the beverage’s antioxidant and anti-inflammatory properties. The researchers will be looking into which particular compounds provide the health benefits further.

As with all scientific research, one needs to be careful about causation versus correlation. Although the researchers tried to control for factors like diet, obesity and smoking status, it could be that those who drink coffee are already healthier overall.

However, the studies are encouraging for coffee drinkers in that they are in line with previous research that also found that coffee improves health. (Though don’t drink more than five cups of caffeinated coffee a day, the researchers warn, as that can eventually put you at risk.)

“The takeaway message would be that drinking a couple cups of coffee a day doesn’t do you any harm, and actually, it might be doing you some good,” said Gunter.