IBM May Have Just Found How To End Viral Infections. Yes, All of Them. 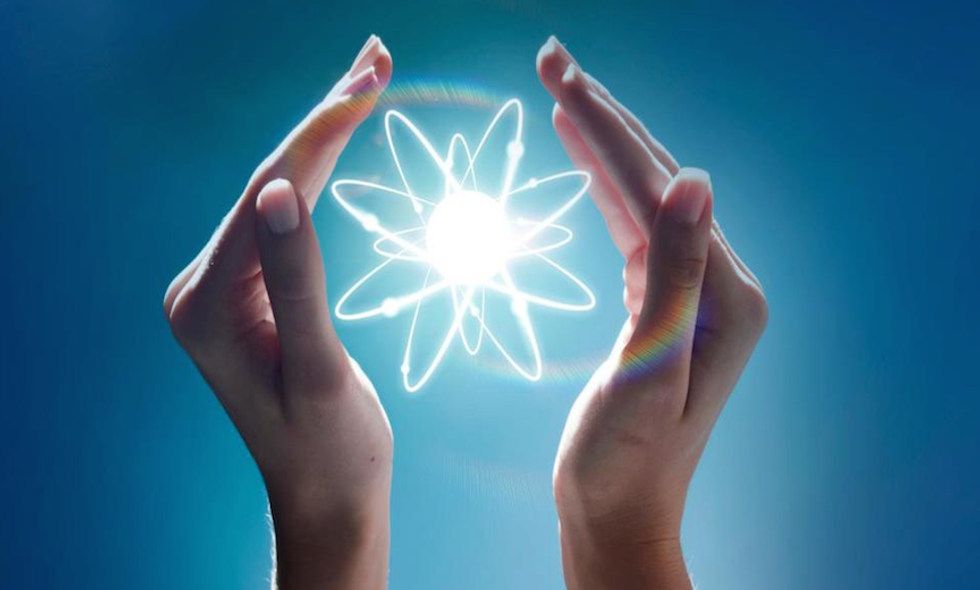 Researchers at IBM and the Institute of Bioengineering and Nanotechnology (IBN) in Singapore have created a macromolecule––one giant molecule made of smaller subunits––that might treat multiple types of viruses and prevent infection.

According to a paper published in Macromolecules, the macromolecule warded off viruses such as influenza, dengue and Ebola successfully in a lab environment. Importantly, the macromolecule remained effective even after the viruses mutated. Researchers plan to test the Zika virus next, and they believe its similarities to a form of dengue already tested will result in yet another successful trial.

Because the majority of viruses are well adapted to their host organism, virus structures often vary considerably. This makes it hard to find a suitable, single weapon against them. Moreover, because RNA and DNA mutate from virus to virus, the search for a single tool has proven elusive--until, perhaps, now.

In this case, researchers decided to focus on glycoproteins, which viruses generally use to latch onto healthy cells. "It started with a gut feeling and a little bit of luck," says James Hedrick, one of the lead researchers involved in the study, “but it progressed as we began to add the cognitive component to it much more rapidly."

“We had a couple years of horrible frustration," he said. "And then once we had that aha moment, from how the molecule was docking and how it was interacting…then it just roared."