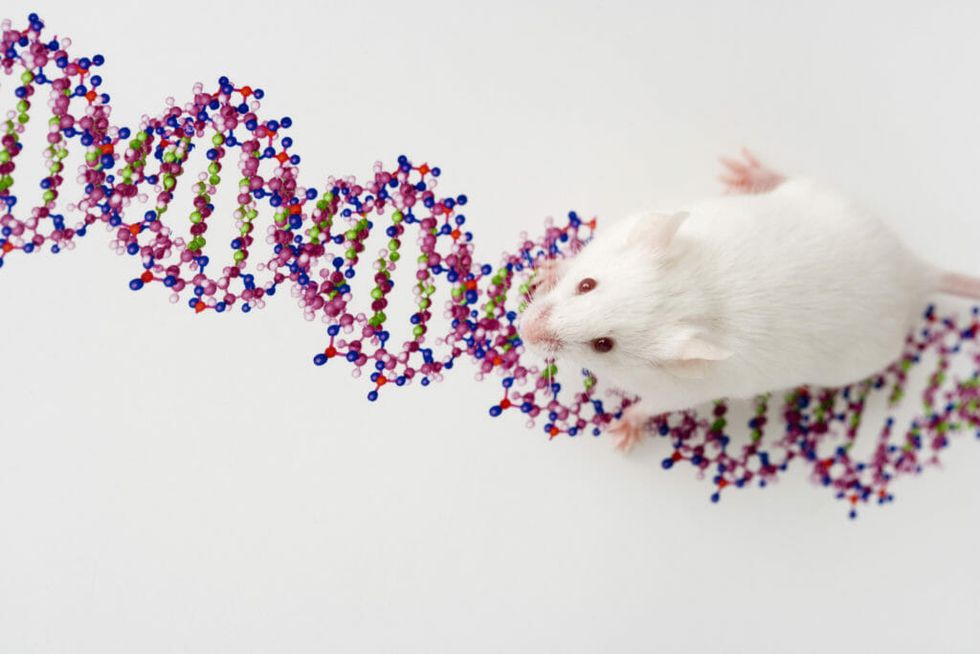 The abrupt changes in biology and physiology that occur when the body responds to infection, especially in childhood, are an important research subject at the moment. Researchers have established links between the onset of depression, psychosis, and obsessive-compulsive disorder and our body's natural immune response.

But some effects may occur even before birth. Pregnant women could react to infection in a way that influences their baby’s developing brain. Such immune responses could lead to atypical neural development in their child resulting in conditions such as Autism Spectrum Disorder.

The first study focused on the impact of MIA on the brains and behavior of mice. They found pregnant females exposed to circumstances similar to a viral infection have offspring more likely to show atypical behavior. The behaviors were similar to those related to Autism Spectrum Disorder.

The types of bacteria in the mouse’s gut appear important. When the scientists used antibiotics to wipe out common gut microorganisms called segmented filamentous bacteria, those animals’ offspring did not exhibit unusual behaviors after the same simulated viral infection.

The obvious implication is pregnant women might someday be able to use diet or drugs to manipulate their gut micro­biome to reduce risks to their baby from an infection-triggered immune response. However much more research is needed before any such treatment could be recommended, including confirmation and building on these results.

The second study analyzed the developing brains of mice born to mothers who showed maternal immune activation. They traced abnormalities to a region called the dysgranular zone of the primary somato-sensory cortex (S1DZ). They then genetically engineered mice with neurons in this region activated by light. Activating the S1DZ brain region induced the same atypical behaviors, even in mice born to mothers with no MIA.

Demonstrating such a direct link between activities of brain regions and specific behaviors is highly unusual. However much of the work on mental disorders makes a strong theoretical case for linking particular conditions to overactive and underactive brain zones and neural pathways.

It’s tempting to attribute increased risk of autism in some people as resulting from prenatal infection response, based on these studies. But parents and doctors must maintain caution. Much changes when results from mice are translated to human biology. These studies do, however, offer some intriguing leads to potential causes and maybe even future prevention of Autism Spectrum Disorder in some instances.