15,000 Scientists From Around the World Issue Dire Warning to Humanity 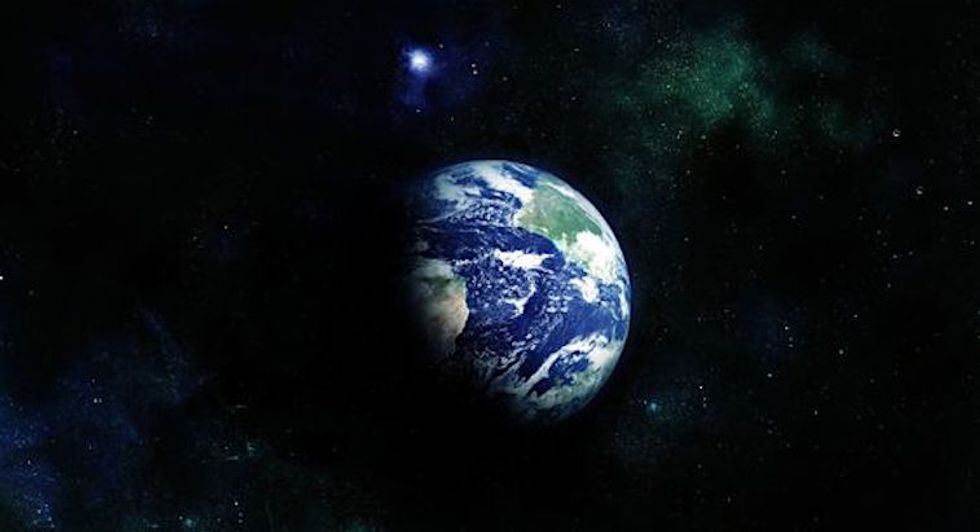 Earth as seen from space

25 years ago, the Union of Concerned Scientists sent a Letter to Humanity, backed by 1,700 signatures, warning of the dangers human behavior presents to our climate and ecosystem on Earth. Now 15,000 scientists say it's much worse.

Environmental experts from around the world signed the updated "warning to humanity" about the dangers to all of us. These scientists say the picture looks far more bleak than it was in 1992. Humanity exacerbated almost all of the problems identified in the original warning.

Mankind still faces runaway consumption of limited resources by a rapidly growing population. And "scientists, media influencers and lay citizens" fail to do enough to fight against it.

They pointed out that in the past 25 years:

"Humanity is now being given a second notice...," said top US ecologist Professor William Ripple of Oregon State University. "We are jeopardizing our future by not reining in our intense but geographically and demographically uneven material consumption and by not perceiving continued rapid population growth as a primary driver behind many ecological and even societal threats."

In 1992, scientists including most of the world's Nobel Laureates argued human impacts on the natural world would lead to "vast human misery". The new notice, written as an open-letter viewpoint signed by 15,364 scientists from 184 countries, states human environmental impacts would inflict "substantial and irreversible harm" to the Earth.