What Exactly is That "Old Book" Smell? 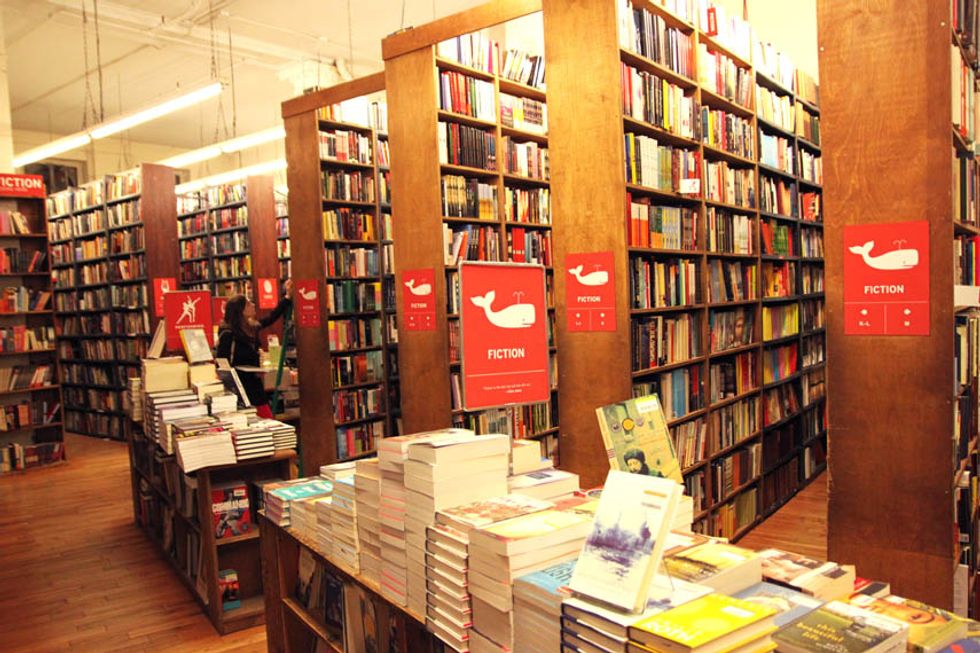 Not only does reading a book on a screen wreck your sleep, but it also deprives you of the experience of holding — and smelling — a real book. So many people report that the smell of a book is part of the pleasure of reading that book-scented candles and sprays are now available to recreate the aromatherapy element of the reading experience.

So what is that “real book smell”? According to researchers at the University College London’s Institute for Sustainable Heritage, old books smell like chocolate and coffee. The researchers analyzed the volatile organic compounds (VOCs) emitted by books and libraries and devised a classification system to identify the smells associated with books.

The project began when chemist Matija Strlič noticed paper conservators would often smell the pages of works they were studying. They told him that they could tell a lot about the type of materials used in the books by the smell. “I thought, surely we can develop some scientific techniques that are more accurate than the human nose,” Strlič says.

Books emit small amounts of VOCs into the air. These compounds come from the paper, glue, inks, and other materials used in a book’s pages or binding. They are also influenced by factors such as climate and storage. Understanding the particular VOC blend of a book can help conservators understand how to protect it from decomposition.

A book’s VOCs can be detected by mechanical sensors, which are commonly used to sniff out explosives or drugs. After taking a sample and running it through a gas chromatograph/mass spectrometer combination, Strlič and colleagues identified key smell components found in books. But the human nose works in tandem with our brains to interpret them as smells, which convey a different set of information.

Strlič partnered with heritage scientist Cecilia Bembibre to examine how people responded to the smells. Visitors to Birmingham Museum and Art Gallery participated in an experiment involving unlabeled and concealed smells. The vast majority of the 79 people interviewed identified old books as smelling like chocolate.

So does that mean books smell like chocolate? Not necessarily. Chemistry teacher Andy Brunning says the compounds that are released by books are benzaldehyde, which emits an almond-like scent; vanillin, which adds a vanilla-like scent; ethyl benzene and toluene, which impart sweet odors; and 2-ethyl hexanol, which smells slightly floral.

The human nose can detect roughly a trillion smells, although it’s easier for our brains to sort them by associating new smells with familiar ones, or with memories.

“You tend to use familiar associations to describe smells when they are unlabelled,” Bembibre says. “And also, the VOC's of chocolate and coffee seem to be very similar to that of books. But it was still surprising to see that reference come up again and again.”

Perhaps that’s why sales of sales of real books are rising, while sales of e-books are falling — they just smell too good to give up.