An Accidental Miracle: Did Surgeons Just Stumble Upon a Cure for Breast Cancer? 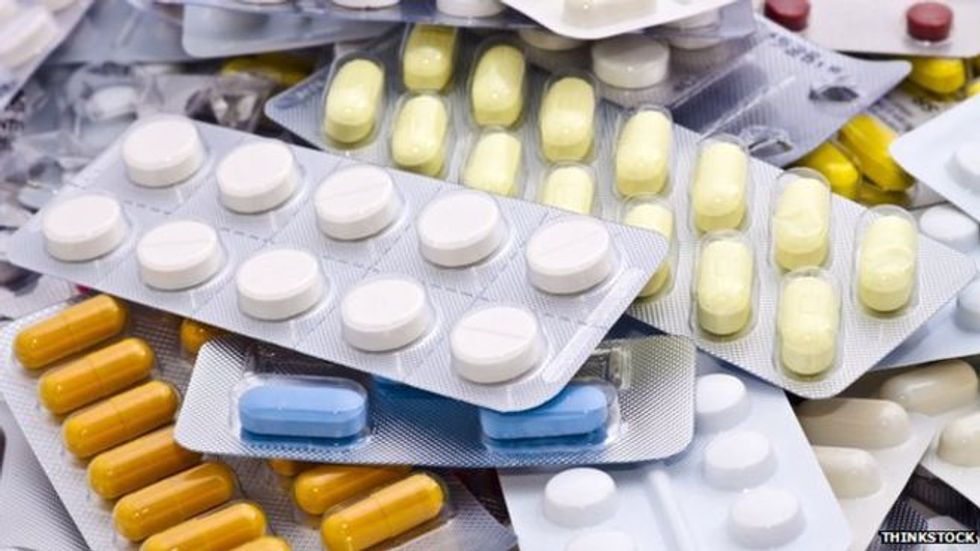 A groundbreaking clinical study conducted at the University of Manchester (UoM) in the UK has revealed that a two-drug combo significantly shrunk certain breast cancer tumors only 11 days after diagnosis. The drugs, trastuzumab (Herceptin) and lapatinib (Tyverb), are not new to cancer treatment, but had not been tried in combination before.

The University of Manchester. (CREDIT: Source)

The 257 women chosen to participate in the study had all been diagnosed with a form of breast cancer called human epidermal growth factor receptor 2, or HER2 positive breast cancer.

The surgeons did not set out to shrink tumors, nor did they expect such a result; their goal was simply to explore what effects drugs can have on tumor biology in the small window of time between the initial diagnosis, and when tumors are surgically removed.

Study participants were given either one drug only, the two-drug combo, or no drugs at all. The results were unexpected: 87 percent of the study participants who took the two-drug combination showed a dramatic reduction in cancer cells. Another 17% had tumors that were 1 to 3 centimeters in size reduced to less than 5 millimeters. Most remarkably, 11% of these women had no discernable cancer cells at all.

Current treatment protocol for HER2 breast cancer recommends surgery to remove tumors, then chemotherapy coupled with the drug Herceptin.

inside the cell. While this is not the first time these two drugs have been combined, other studies had only analyzed the drug combo after months of treatment, not days.

“This offers the opportunity to tailor treatment for each individual woman,” said Nigel Bundred, chief investigator and surgical oncology professor at UoM.

Though doctors are cautiously optimistic, the results suggest that some patients may not need chemotherapy if they begin taking the drugs immediately after diagnosis, though HER2 positive cancers have a high risk of recurrence, requiring more research into the drugs’ lasting effects.

Professor Arnie Purushotham, from Cancer Research UK, which funded the study, said, “These results are very promising if they stand up in the long run, and could be the starting step of finding a new way to treat HER2 positive breast cancers.”