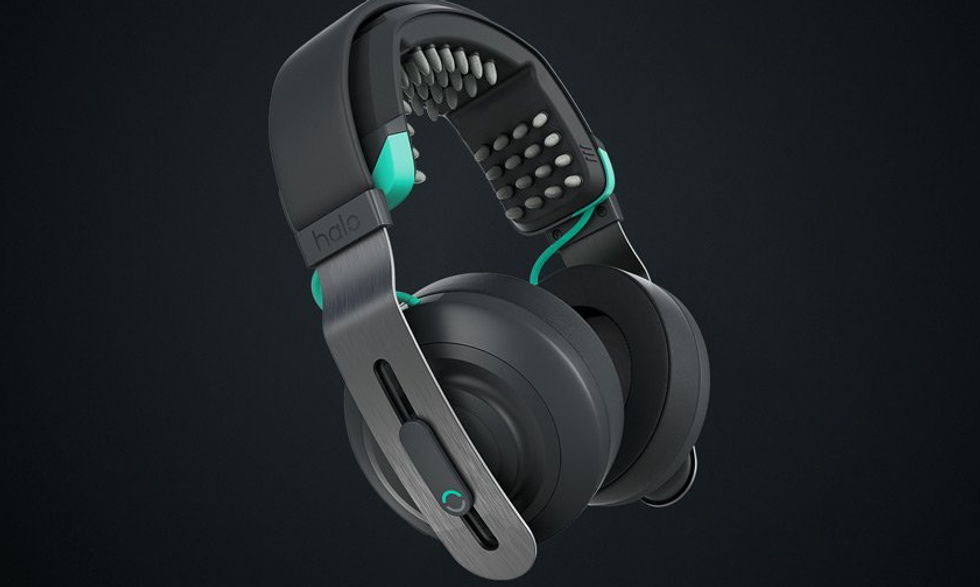 Knowledge is power and time is money, so it's no surprise that brain specialists are constantly scouring for ways to maximize knowledge while using the least amount of time.

The method uses electrical currents to stimulate electric charges already existent in brain cells. Even without tDCS, the brain uses electricity stored in cells to fire chemical information past the junctions between other cells.

The argument used by some neurologists is that tDCS speeds up this process, allowing users to learn information more rapidly and more permanently. As a result, various companies in the United States have built different wearable devices designed to bolster the brain's learning capabilities by self-administering tDCS.

These devices—whose evidence is anecdotal and which aren't FDA approved—claim to assist with everything from motor skill development to treatment of mental illness.

What is opinion on transcranial direct-current stimulation(tDCS) for personal use at home. @oopoo64 Potentially dangerous. It's NOT a toy.
— Dr Karl (@Dr Karl) 1404484740.0

"There is much about noninvasive brain stimulation that remains unknown. Some risks, such as burns to the skin, are well recognized. However, other potential problems may not be immediately apparent. As neuroscientists we perceive an ethical obligation to draw the attention of both professionals and DIY users to some of these issues."

Nevertheless, some swear by the technology.

Proponents of some devices, like the Halo Sport, claim that self-administered tDCS can benefit athletes around the world.

Whatever the future of self-administered tDCS may be, the results are sure to be shocking.