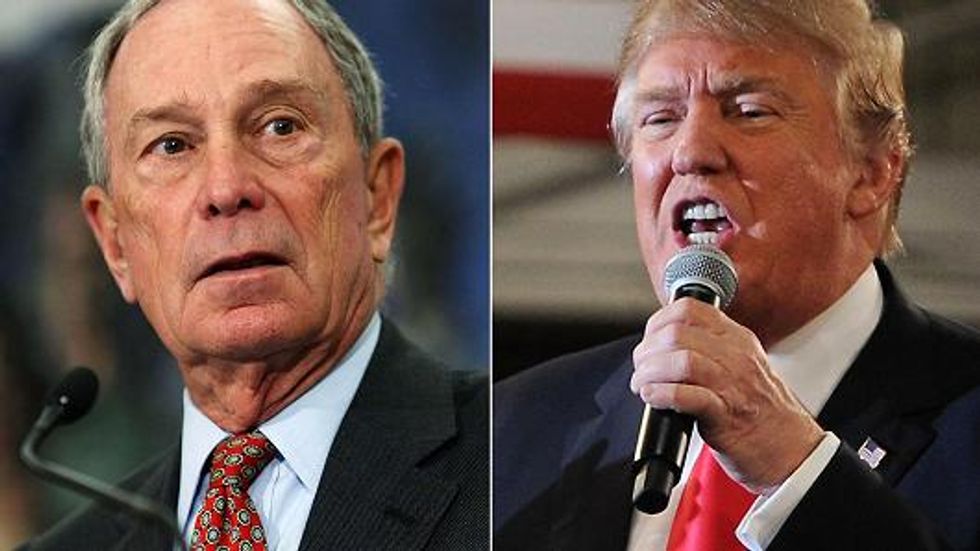 As climatologists warn that global warming is movingfaster than predicted, with increasingly dire effects, President Trump appears to be turning a blind eye to this overwhelming data—information on climate change has beenremoved from the EPA’s website, and his administration has threatened topull out of the Paris Agreement. (That’s themilestone agreement signed under President Obama, in which nearly 200 countries agreed to reduce carbon emissions by 2025 by 26 to 28 percent below 2005 emissions level--that’s a reduction of 1.6 billion tons, which is crucial to keep global temperature from rising a damagingtwo degrees Celsius.)

Climatologists cite great danger if world leaders ignore Trump’s stance on climate change. “The Paris Agreement… is the best chance we have to mount an effective global response to climate change, Adrienne Alvord, Western States Director of the Union of Concerned Scientists tells Second Nexus. With the dangerous impacts of global warming becoming more apparent, she says, “It would be a mistake for the United States to withdraw from the agreement and give up an international leadership role on an issue that will have significant consequences for future generations.”

In agreement with her thinking, and in response to Trump’s blind eye approach, New York billionaire and former New York Mayor, Michael Bloomberg, is also asking world leaders not to follow President Donald Trump's lead on climate change. Bloomberg has expressed his intention to help save the planet through the publication of a new book, Climate of Hope: How Cities, Businesses, and Citizens Can Save the Planet, co-authored by former Sierra Club executive director Carl Pope.

"...what a tragedy it would be if the failure to understand that led to an unraveling of the agreement,” he wrote in an email to the AP. “We hope this book will help to correct that wrong impression — and help save the Paris deal."

Though some critics believe he is just trying to sell his book, Bloomberg has invested

millions of his personal dollars in environmental advocacy groups, like the Sierra Club, where he donated $80 million in recent years.

Even if Trump does ultimately pull the US out of the agreement, US industries may not follow suit. Corporate behemoths such as Exxon Mobil, DuPont, Unilever, and Monsanto, as well as numerous other Fortune 500 companies have existing emissions reduction plans they are unlikely to scrap, according to theLA Times.

In fact, even some moderate Republicans have tried to pressure Trump to reconsider his approach to climate change.  A group including former Secretaries of State James A. Baker and George P. Shultz, former Secretary of the Treasury Henry M. Paulson, and lead economic advisors for Ronald Reagan and George W. Bush came to the White House to make their case to Trump that an appeal of the Obama climate plan is dangerous.

Their solution, instead, is a tax on carbon, a bipartisan favored climate change solution that would not threaten the details of the Paris Agreement. “The risks are too great to ignore,” Bakertold the LA Times. “We need some sort of insurance policy.”

“Many cities and states – most notably, California – as well as a significant number of major U.S. companies have expressed their resolve to stay the course on climate action,” Alvord says. “They rightfully recognize the scientific realities of climate change as well as the economic opportunities of pursuing clean energy solutions.”

Bloomberg also has faith in state agencies that are working toward carbon emissions reductions goals. He believes the U.S. will hit its reduction goals no matter what Trump does.

"Washington won't determine the fate of our ability to meet our Paris commitment," hetold the AP.