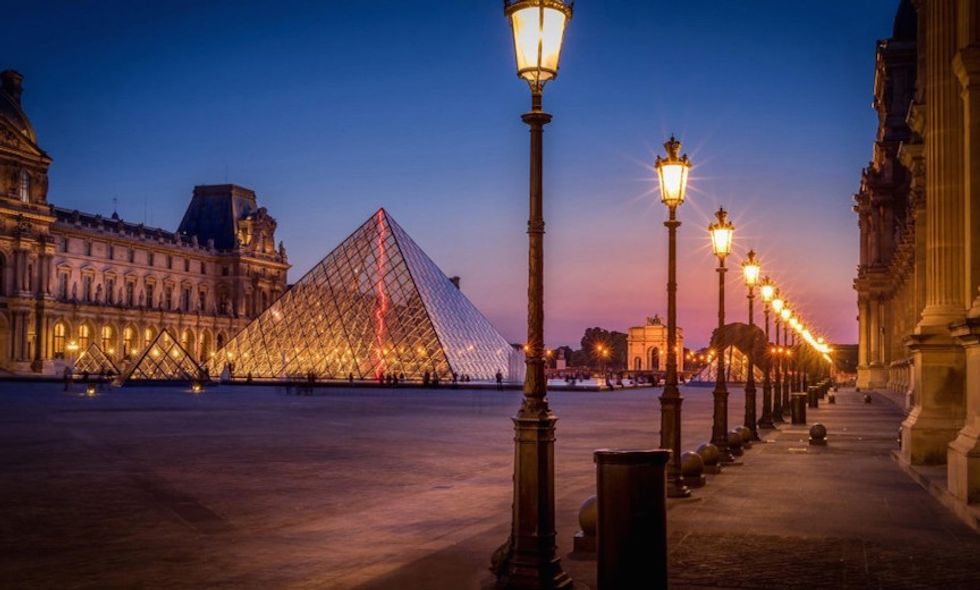 A French start-up named Glowee has created an energy-saving light made from the bioluminescent bacteria found in squid. Bioluminescence is a chemical reaction regulated by a gene that enables living organisms to produce light naturally. Over 90 percent of marine organisms are bioluminescent, according to Glowee’s website. The immediate goal of this product is to light up shop windows and storefronts at night without using any electricity, but it may have many other uses over time.

The founders of Glowee took inspiration for their bio-lights from a documentary on bioluminescence around the same time as an ordinance passed in France to ban shop windows from using electric lights between 1 am and 7 am. They decided to take action on their bright idea and launched their first product in December 2015. Of course, they are not the first to create bioluminescent lights. Companies such as Philips, the Dutch electronics company, and Ambio, have already made prior stabs at bio-lights, but with limited success.

Glowee is hopeful that their uniquely customizable product will provide an alternative to electricity-based lighting at night, as well as offer light in places without power, and to cut down on light pollution around the globe. “Our goal is to change the way we produce and use light,” says Glowee founder Sandra Rey.

The lights consist of small, clear plastic cases that can be customized to any shape, filled with a gel that contains the bioluminescent bacteria, Aliivibrio fischeri. This non-toxic and non-pathogenic bacteria is commonly found in marine creatures such as the Hawaiian bobtail squid, and creates mesmerizing luminescent displays in ocean surf and beaches. The gel comprises nutrients the bacteria need to live, primarily sugar and oxygen.

Glowee’s initial tests could only keep the light glowing for seconds, but after tweaking the gel recipe, they can now get the bacteria to glow for up to three days. Next, they are

genetically engineering the bacteria to develop a molecular switch to turn the bacteria on only at night, saving its energy during the day and extending the life of its nutrients. They are confident they can introduce a product by 2017 that can stay illuminated for up to a month. Further research is necessary to help the bacteria glow brighter and survive greater fluctuations in temperature.

Detractors are yet to be convinced of the superiority of the bio-lights to existing technology like LED lights. There are still many questions to be addressed about the long-term feasibility of the lights, including their cost and efficiency, but the Glowee team is hopeful their product can make a dent in global light pollution and CO2 emissions.

At the very least, they hope to offer fun, decorative and alternative possibilities for night-time illumination. At best, they have the potential to save a significant amount of energy.