Did Joe Biden Just Signal He's Planning to Run in 2020? 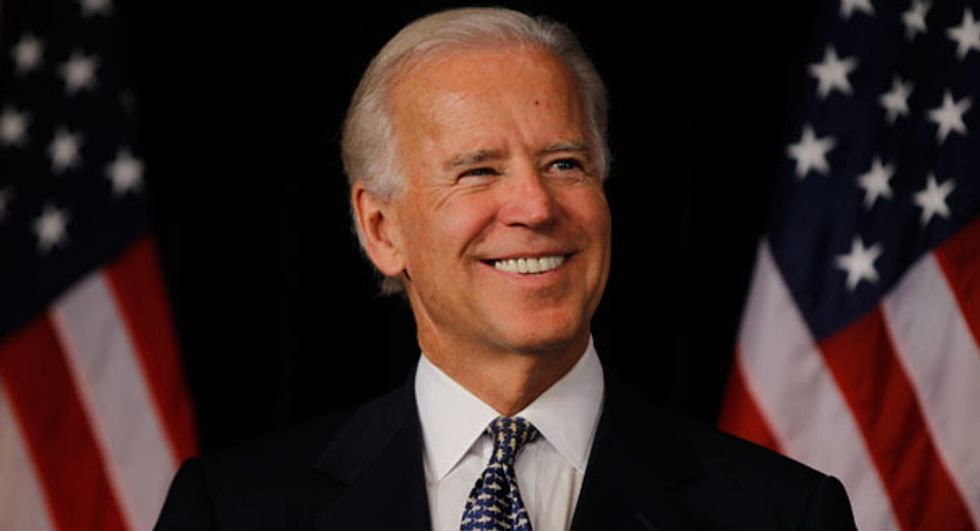 Former Vice President Joe Biden launched his new political action committee on Thursday, signaling his continued involvement in the Democratic Party and fueling further speculation that he intends to run for president in 2020.

The American Possibilities PAC will be run by Biden's former aide and Obama campaign veteran Greg Schultz and will be devoted to electing Democrats around the country in 2018 and beyond.

In his statement announcing the PAC, Biden writes:

We are the nation that built the Hoover Dam and the Transcontinental Railroad. Landed a man on the moon. Cured polio. Built the internet. Sequenced the human genome. And we will be the nation to end cancer as we know it.

This is a time for big dreams and American possibilities. If that’s what you believe — and you’re ready to help elect folks who believe that, and to support groups and causes that embody that spirit — then I’m asking you to join me today.

The PAC urges donors to "support candidates who believe in American possibilities," saying:

“It’s time to reach deep into the soul of this country and once again give everyone — and I mean everyone — the opportunity to achieve the impossible. Let's build it together.”

Whether Biden does run for President again, this PAC does make it clear that, as Dr. Jill Biden put it in an appearance on CBS This Morning: "Joe is not going away."