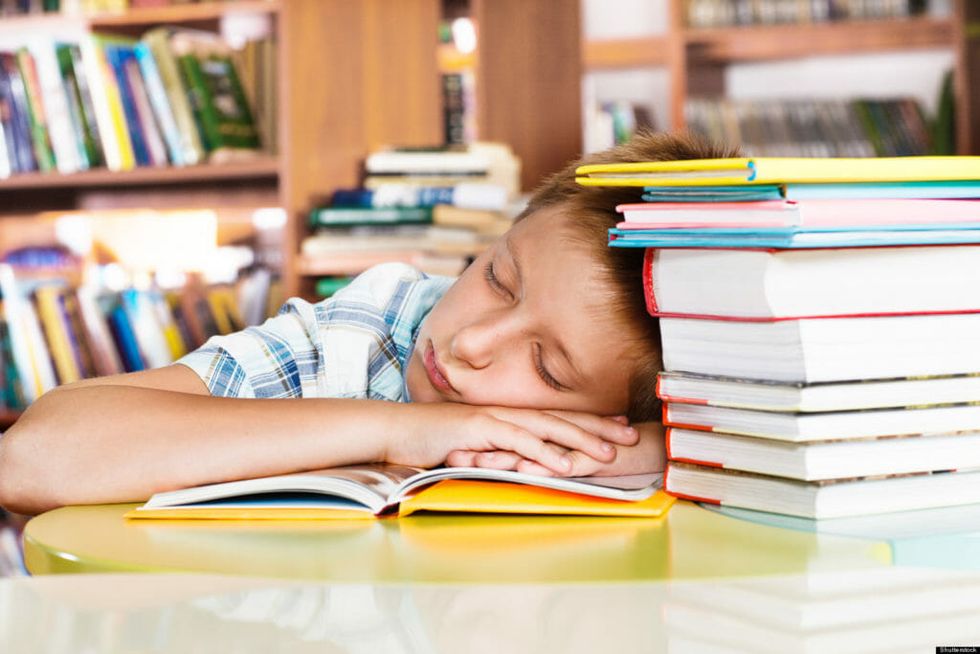 Attention Deficit Hyperactivity Disorder (ADHD) can be acontroversial diagnosis, particularly for children; one only has to meet6 of 18 criteria to qualify as ADHD, which is characterized by the kinds of behaviors children often exhibit, such as hyperactivity, trouble organizing their time, distracted attention, and lack of focus. ADHD is also typically treated with potent and addictive stimulant drugs such as Ritalin and Adderall that some parents are not comfortable giving to children. Of course, adults are also diagnosed with the disorder, though the adult category of the illness didn’t even make it to theDiagnostic and Statistical Manual of Mental Disorders (DSM-V) until 1980. Since then,6.4 million children ages 4 to 17 have been diagnosed, and approximately 10 million adults have also been diagnosed with ADHD in the United States.

Researchers don’t entirely understand ADHD, which often co-occurs with other mental disorders and may have more in common with sleep disorders. There’s some evidence ofsignaling problems in the brains of those with ADHD as well as those with sleep disorders, meaning that executive functions—which help the brain prioritize actions and pay attention—are not working properly, but researchers are still grasping at a full understanding of why.One theory is that the circadian rhythms of people with ADHD are disrupted or off, confusing the times of day when they are sleepy or alert.

New research into a drug that typically treats narcolepsy and unusual daytime sleepiness may provide an alternate treatment approach and a new understanding of this perplexing disorder.

Eric Konofal, MD, PhD., a senior medical consultant at the Pediatric Sleep Disorders Center and clinical investigator at Pharmacogenetic Department of Robert-Debré Hospital, set out to test the efficacy of mazindol, a central nervous system stimulant, which blocks re-uptake of the neurotransmitters dopamine and norepinephrine. It mimics a chemical produced by the brain called orexin, a natural stimulant that controls both wakefulness and appetite,

helping our brains stay awake during the day. People with narcolepsy don’t produce this orexin, so mazindol is given to prevent them from falling asleep when they don’t intend to, such as the middle of the day.

Konofal's study, published in Drug Design, Development and Therapy, divided 85 participants between the ages of 18 and 65 who had received a diagnosis of ADHD into two groups, those who got mazindol, and those who received a placebo. In only two weeks, over half of those who took the drug saw a reduction in their ADHD symptoms by more than fifty percent.

These results were markedly better than trials of traditional ADHD medications, according to Daryl Efron of Murdoch Children’s Research Institute in Melbourne, Australia. He believes that further trials will be necessary to compare the effects of Adderall and Ritalin with mazindol, “But it does look like it could be a very promising additional treatment option for people with ADHD.”

Konofal is excited at such promising results. "The data suggest, for the first time, that there is room in ADHD therapeutics for an effective non-amphetaminic stimulant medication, without the undesirable effects attributed to stimulants. Experts' unanimous support of such advancement renders this the most critical unmet clinical need in ADHD.”

Participants experienced mild side effects such as constipation and nausea, which may be linked to the drug’s effects on appetite, as it’s typically used as a weight loss drug and reduces hunger cravings, but the drug otherwise appears safe.

Though mazindol improved ADHD symptoms, it did not improve sleep quality for the participants who took it, and it didn’t reduce daytime sleepiness. Further clinical trials will be required to understand the mechanisms of the drug’s efficacy.

Efron is enthusiastic about its uses. “Since mazindol acts on a different neurochemical pathway, it could be useful for those who don’t respond to existing treatments,” he said.