Add Scents to Your Messages with an Aromatic App 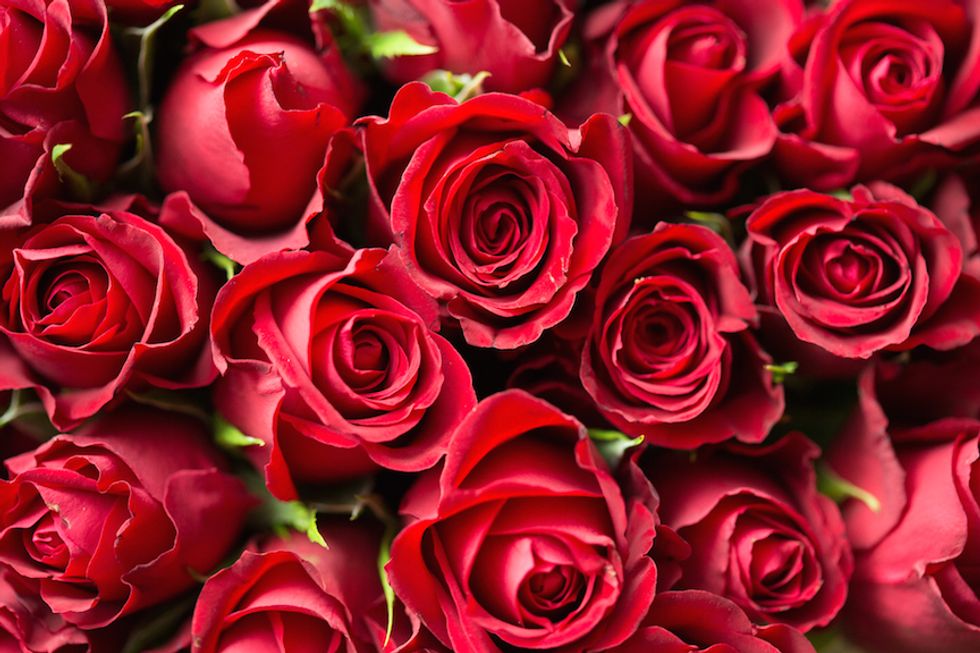 Proud of that beef bourguignon you're slaving over? Snap a pic, tag it with the smells from your kitchen and send it to your friends.

That's the idea behind an app called oSnap that lets you add smells to messages. By tapping on the screen, you can select the combination of scents you want to send, which are made chemically for the recipient by a gadget called an oPhone. Up to eight of the 32 base aromas can be combined in one message, recreating more than 300,000 possible smells.

At first, the base aromas will focus on food and coffee smells, says its inventor David Edwards of Harvard University, who created it with former Harvard student, Rachel Field. For example, some of the scents are smoky, onion, bergamot, green vegetable and chocolate. "One can use these base aromas – very much like one uses a flavour wheel – to produce many scents, from steak au poivre to chocolate cake, to a glass of red wine," says Edwards.

When someone receives an oNote message they tap the icon to see the image and associated scents. To actually smell the aromas they have to be within Bluetooth range of an oPhone, where they will be able to download their aromatic message and smell the scents. Each oPhone – which will cost around $149 when they go on sale next year – contains small chips filled with a chemical version of the 32 scents that release the aroma when air is passed over them. An IndieGogo crowdfunding campaign to fully commercialize the system launched today.

This system is not the first project to try and recreate smells digitally. The "Smell-o-screen", developed by Haruka Matsukura at Tokyo University of Agriculture and Technology in Japan, is a modified LCD screen that uses directed streams of air to let viewers sniff any object it displays.

"It's part of the digital conquest of our senses," says Michael Hawley from the Massachusetts Institute of Technology Media Lab. "It's an inevitable idea."

The system still cannot detect a smell then recreate it. But the logical conclusion of this kind of work is the full digitisation of odour, says Hawley.

"Just as in audio you have analogue to digital, at some point it will be perfectly feasible to take smells out of the air, code them digitally for transmission, then squirt them back out into the air," he says.