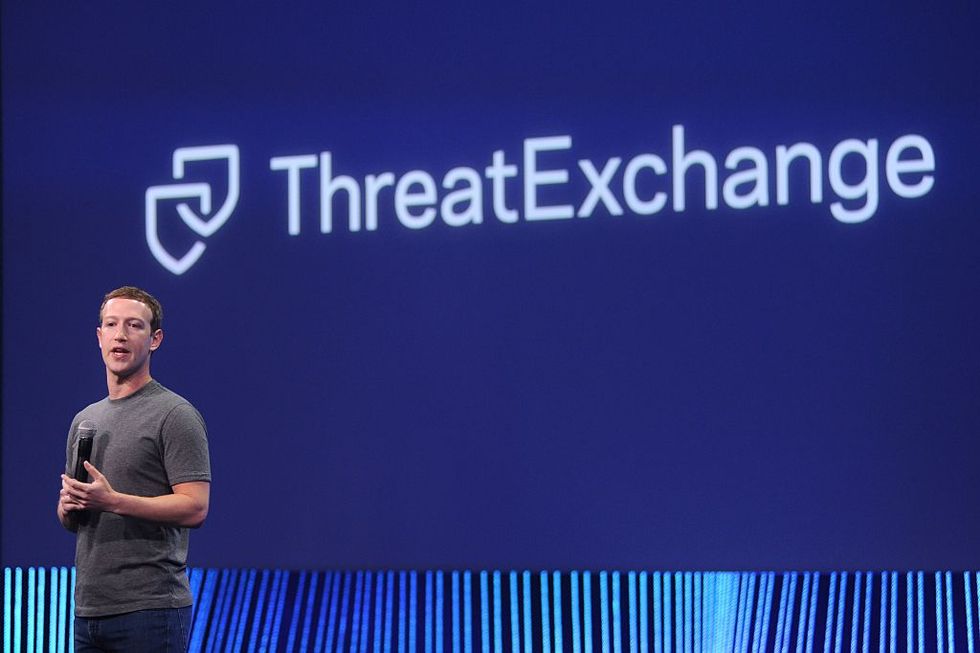 On Saturday night, Facebook founder and CEO Mark Zuckerberg posted a message on his page for Yom Kippur. Tradition dictates celebrants reflect on the past year and ask forgiveness for their mistakes. Zuckerberg did just that.

As the investigation continues over Russian backed interference in the 2016 U.S. presidential election, Zuckerberg apologized for his company's role.

As of late last week, Facebook was still in the process of handing over all Russian backed ads to congressional investigators.

Zuckerberg said earlier this month his company found and shut down thousands of fake accounts attempting to influence global elections.

I care deeply about the democratic process and protecting its integrity. I don't want anyone to use our tools to undermine democracy -- that's not what we stand for."