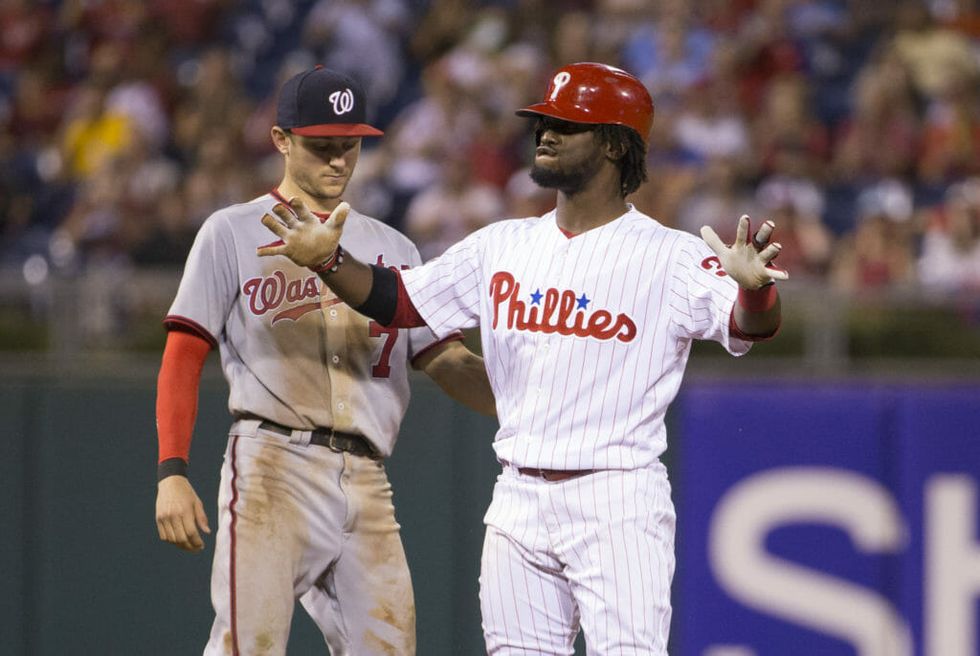 You might have heard the phrase "Rule 5 Draft" pop up once or twice if you've been closely following baseball lately. So what is the Rule 5 Draft, exactly? The short answer is, it's a measure taken to prevent teams from hoarding too many talented minor-leaguers. The long answer is a bit more complicated, but I've organized the information for you below. If you're a casual or new fan looking to gain some insight into an interesting baseball event, you're in the right place.

What happens during the Rule 5 Draft?

MLB teams take turns selecting eligible players from other teams' farm systems. The selections go in reverse order of that year's MLB standings. So the team that finished with the worst record would pick first, etc.

Who is eligible to be picked?

Any player who was drafted or signed at 19 years of age or older and has played professional baseball for at least four years is "exposed" to the Rule 5 Draft. Any player 18 or younger who has played for at least five years is vulnerable as well. A player who is currently on his team's 40-man roster is protected from this draft.

What happens to a player selected in this draft?

The team selecting the player must pay $50K to the team that currently owns him. After that, the selected player is added to his new team's 25-man (major league) roster. In order to keep a player permanently, the team must retain him on their 25-man roster for a full season. That includes a maximum of 90 days on the disabled list. If the team demotes the player to the minor leagues, he must be offered back to his old team. His old team may then pay $25K to get him back. If his old team doesn't want him, the two teams can work out a deal; if the incentive is right, his new team can keep him anyway.

Why is this even a thing?

The Rule 5 Draft ensures that teams do not hoard too many players in the minors that other teams would play at the major league level. The draft forces teams to add experienced minor-league players to their 40-man roster. Once on a team's 40-man roster, a player cannot be removed without being exposed to waivers; the waiver process allows every team the chance to claim his contract. In this way, talented players can earn a chance at major league playing time sooner.

When is this year's Rule 5 Draft?

The 2017 Rule 5 Draft will take place on December 14th. The deadline for teams to add players to their roster ahead of the draft is tonight (November 20th).

Have any famous players been picked in this draft?

Yes. Hall of famers Roberto Clemente and Hack Wilson were Rule 5 Draftees. Johan Santana, Josh Hamilton and Dan Uggla are some other big names taken. Current major leaguers Odubel Herrera of the Phillies and Luis Perdomo of the Padres are in that club as well.