'My Name Is Inigo Montoya': Here Are The Stars We Want to See in Newly Replanned ‘Princess Bride' Musical 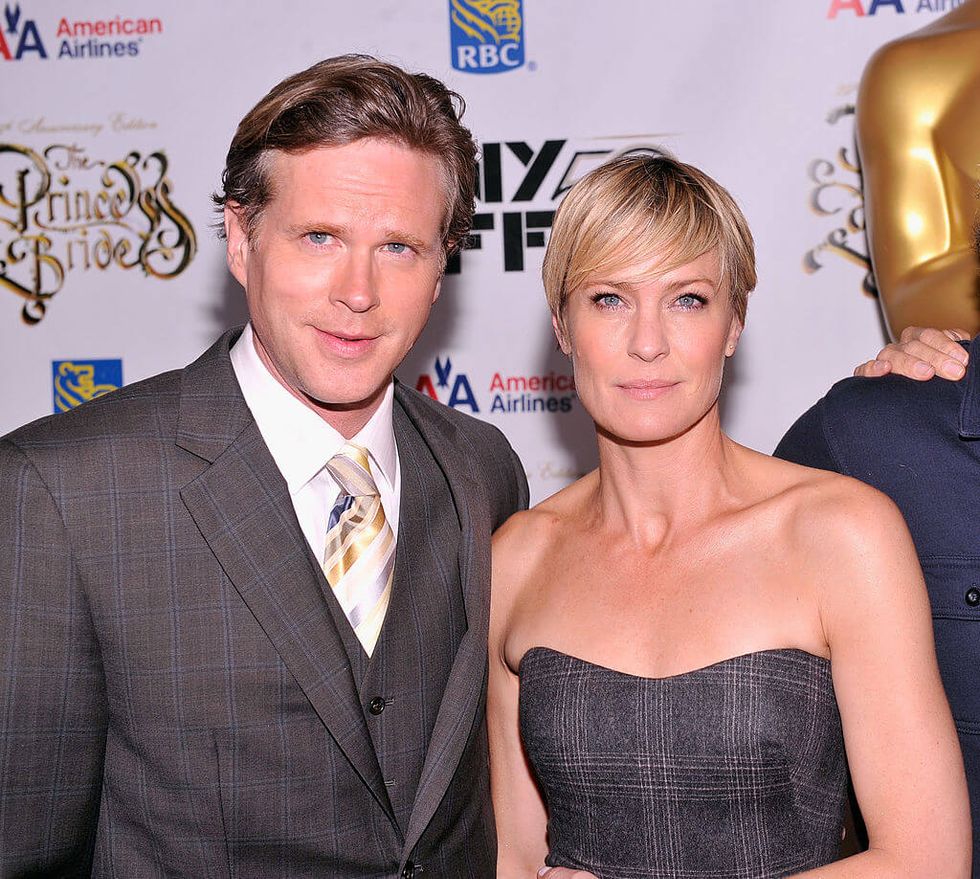 The Princess Bride is a childhood classic and now it will be seen in a whole new light: stage lights.

The announcement comes with a new team involved, after Adam Guettel and late author and screenwriter William Goldman had a falling out during a previous iteration. Now onboard are composer and lyricist David Yazbek and book writers Bob Martin and Rick Elice, reports Deadline.

After years of efforts, the 1987 film is being made into a musical. While it's still in the earliest stages, we can't help but wonder who could captivate the legendary roles with the right amount of nostalgia and freshness.

Here are some of our favorite picks.

Leslie Odom Jr. is as princely as they come. We're sure his turn as Westley would make us swoon. With someone as talented as Odom Jr., his swordsmanship would be as enviable as his voice, and he could definitely convince us to drink poison. Hand him the mask, please!

Annaleigh Ashford is not only gorgeous, but she has fantastic comedic timing. Robin Wright's Buttercup may not have gotten a lot of funny moments in the film's hilarious script, but we're sure Ashford's zaniness would show audiences the role in a new light.

The mastermind behind In the Heights and Hamilton would be perfect for one of The Princess Bride's most memorable characters. His expert comedic timing would let audiences hear quotes like "My name is Inigo Montoya. You killed my father. Prepare to die," in a whole new light.

After star turns in Broadway's Aladdin and Hamilton, James Monroe Inglehart would dominate in the role originated by the late André the Giant. With a stature as big as his talent, this could very well earn Inglehart his second Tony.

As the original Inigo Montoya, The Princess Bride holds a special place in Mandy Patinkin's heart. In addition to being no stranger to Broadway, his portrayal as the Grandfather, whose tall tale moves the action of the story, would be a full-circle moment for the ages.

How could we resist one of Broadway's most hilarious actors' interpretation of Miracle Max's wife, originally played by Carol Kane? Jackie Hoffman plays second fiddle to no one and her turn as Valerie would have us rolling in the aisles.

"MAWWIAGE." The Impressive Clergyman's role may only last for a few minutes, but his speech remains one of the highlights of the original film. Add Fierstein's famously gravelly voice and you have a recipe for perfection.

Who did we miss? Who would you cast? Let us know in the comments!