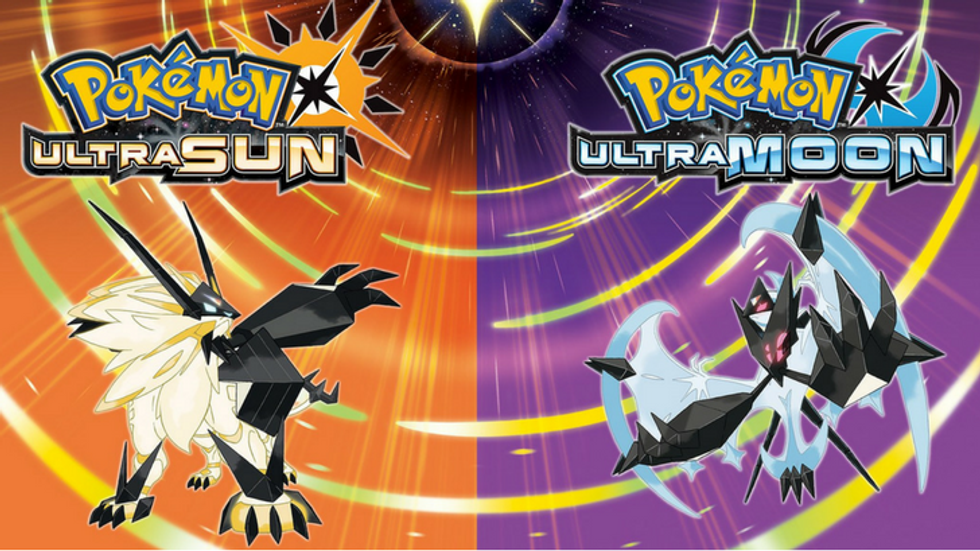 On Nov. 17, 2017, Nintendo 3DS owners will get the opportunity to return to the region of Alola with the release of Pokemon Ultra Sun and Ultra Moon. Featuring many aspects of its predecessor, Pokemon Sun and Moon, Ultra Sun and Ultra Moon will also introduce new trainers, new antagonists, and, for a franchise first, will add new Pokemon mid-generation.

When Pokemon Sun and Moon released in 2016, it introduced prospective Pokemon trainers to Alola, a tropical atoll based on the real-life state of Hawaii. Each of Alola’s islands – Melemele, Akala, Ula’Ula, Poni, and Aether – were brimming with Pokemon ripe for the catching, but any astute Pokemon fan noticed something strange about recognizable critters like Raichu, Dugtrio, Persian, and Exeggutor.

Regional variants took on different appearances and abilities, such as Raichu’s Alola alternate which turned it from an Electric-type to Electric Psychic-type and Vulpix’s change from Fire-type to Ice. With the release if Ultra Sun and Ultra Moon, players will once again welcome regional Alolan variants to the ever-growing roster of Pokemon.

According to the official Pokemon Ultra Sun and Ultra Moon website, players will come across over 400 Pokemon, some of which “have adapted to the Alola region’s unique environment and become regional variants.” Reddit users and YouTubers like MandJTV Pokevids have been going crazy trying to narrow down the possibilities, speculating entries like Alolan Feraligatr and Alolan Bisharp.

On Nov 7, 2017 an anonymous Reddit user posted what was alleged to be a master list of all new Pokemon inhabiting Alola in Pokemon Ultra Sun and Ultra Moon. Included on it were the likes of Houndour, Elgyem, Druddigon, Larvesta, Inkay, Pineco, Hoothoot, Lickitung, Ekans, and Scraggy.

The list, which named over 40 Pokemon, was pulled from a “text dump” from the game and made no mention of several Pokemon that players had been hoping for. Oddish, Pumpkaboo, Galvantula, and Horsea are just four of the many critters that fans feel were snubbed.

Pokemon Ultra Sun and Ultra Moon is a part of the seventh generation of Pokemon games and helps fill out a list of over 50 different titles within the franchise. The 3DS title was preceded by Pokemon Tournament DX and will be followed in 2018 by Pokemon RPG for the Nintendo Switch.