Oscars 2018: How To Watch The Academy Awards Online 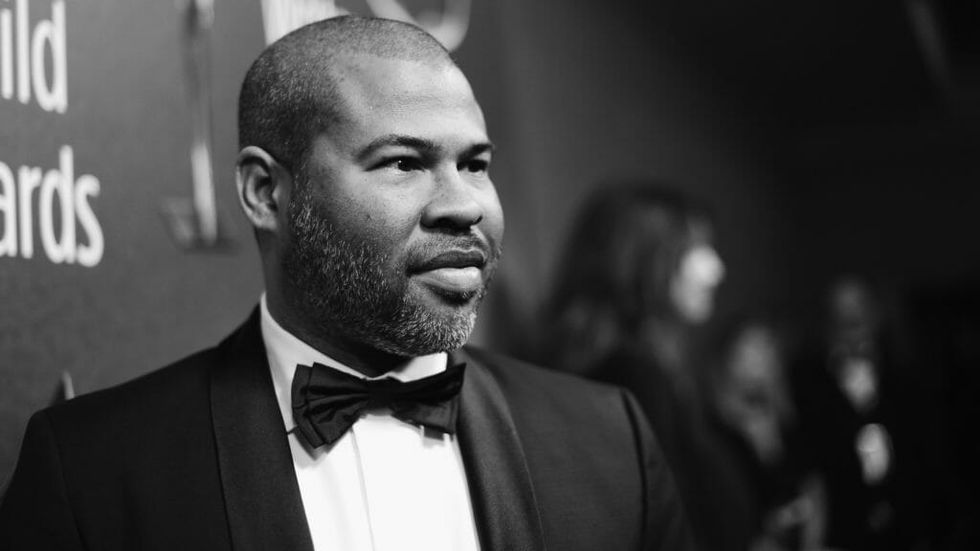 This Sunday is the 90th annual Academy Awards and it's gearing up to be one of the most exciting Oscars in years. The show will air live on Sunday night from the Dolby Theater in Los Angeles at 8 ET/5pm PST. Read on for information on how to watch the Oscars live stream or online.

How Can You Watch Online?

If you don't have access to a television, you can live stream the Oscars at abc.com or on the ABC app. You will need access to a cable or satellite provider in order to do this.

Sling TV offers a seven-day free trial. After that, you will be charged $20/month.

If you're willing to wait, there is also the option of watching the show the next day through Hulu. If you're a subscriber to Hulu with Live TV, you can watch live through your local ABC affiliate.

If you want even more of the Oscars, you can use "The Oscars: All Access" which will provide exclusive interviews with the nominees, presenters, and performers on the Red Carpet. It also takes you backstage during the live show.

What Else Should I Know?

There are a lot of exciting components to the Oscars this year. If 22-year-old Timothée Chalamet wins the award for Best Actor in a Leading Role, he will become the youngest winner in the category to date.

Greta Gerwig has become the fifth woman ever to be nominated for an Oscar this year. (The only woman to ever win for directing is Kathryn Bigelow in 2010 for The Hurt Locker.) When Gerwig first heard the news (not only of her own nomination, but that the film had been nominated for Best Picture and that a few of her cast members had also secured nods), she was elated. Gerwig tells The Guardian, "I started crying and laughing and screaming." She continued, "And it sunk in… It’s still sinking in. It doesn’t quite feel real. You’re still getting me at peak shock and happiness.”