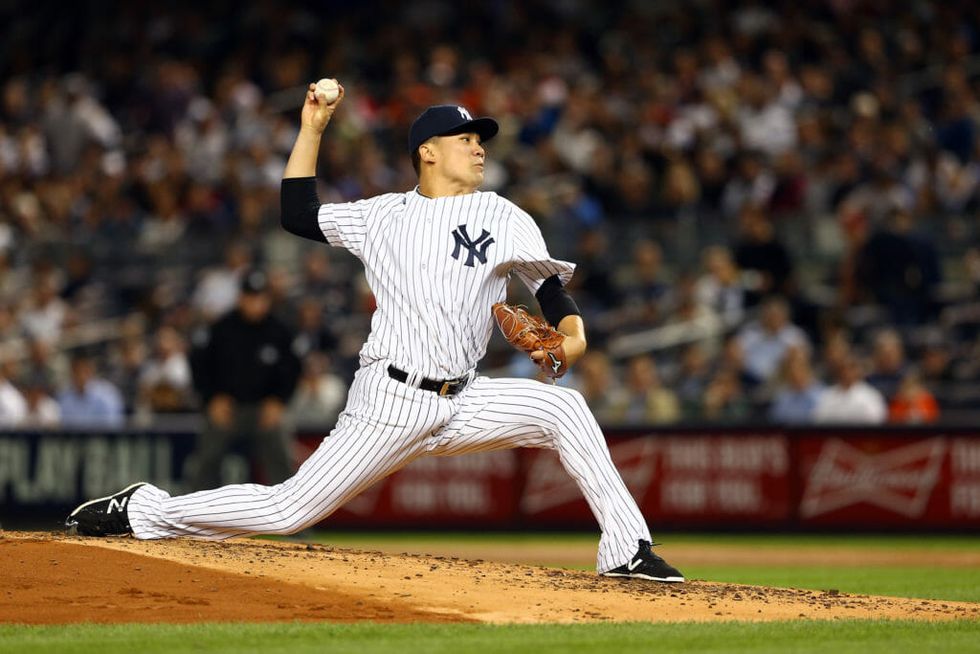 After a thrilling seven-game World Series, the Astros have been crowned MLB's 2017 champions. No more major league baseball will be played until next year, but there are plenty of things to keep an eye on. The first important offseason deadline comes today (Saturday, November 4th). It's the last day for a handful of players to announce whether or not they will exercise the opt-out clauses in their current contracts.

An opt-out clause is a simple mechanism in a contract given to offer players flexibility with free agency, allowing them to opt out of the remaining years and dollars on their contract after a given year of the deal. For example, during the 2015-2016 offseason, outfielder Yoenis Cespedes signed a three-year, $75MM contract with the Mets. However, since he was confident he could earn more money the following offseason. His agent was able to negotiate an opt-out clause after the 2016 season, during which he would earn $27.5MM. After an excellent performance in 2016, Cespedes chose to opt out of the remaining 2 years and $47.5MM on his deal. The slugger ultimately signed a new contract with the Mets worth $110MM over 4 years.

A player option is also treated essentially the same as an opt-out clause. Such an option gives a player an guaranteed extra year at a certain price. That player then has the freedom accept or decline the option.

The contracts of eight major league players include either an opt-out clause or player option that must be decided on by the end of the day today (Saturday). Here's a quick update on those situations:

Justin Upton of the Los Angeles Angels of Anaheim reworked his contract with the team. The outfielder could have opted out of the remaining 4 years and $88.5MM on his deal. Instead, he negotiated an additional year and $17.5MM to remain in LA.

Masahiro Tanaka of the New York Yankees decided not to exercise his opt-out clause. The right-handed starting pitcher will make $67MM over the next three years in New York.

Greg Holland decided to decline his $15MM player option. The former closer for Colorado will test the free agent market.

Ian Kennedy hasn't made a formal announcement on his decision. However, during the season he expressed that he would not opt out of the remaining 3 years and $49MM on his contract. Kennedy pitches for the Kansas City Royals.

Welington Castillo (Orioles) and Matt Wieters (Nationals) have yet to make formal announcements on the player options they hold. Johnny Cueto (Giants) and Wei-Yin Chen (Marlins) still need to announce decisions on their opt-out clauses.

Marquee pitches Clayton Kershaw and David Price headline a group that holds opt-out clauses for next offseason. These types of clauses are becoming more and more popular in MLB. Keep an eye out for any new opt-out clauses given to players in free agent contracts this winter.