Foster care placements have increased for the fourth year in a row, in large part to parental drug abuse. 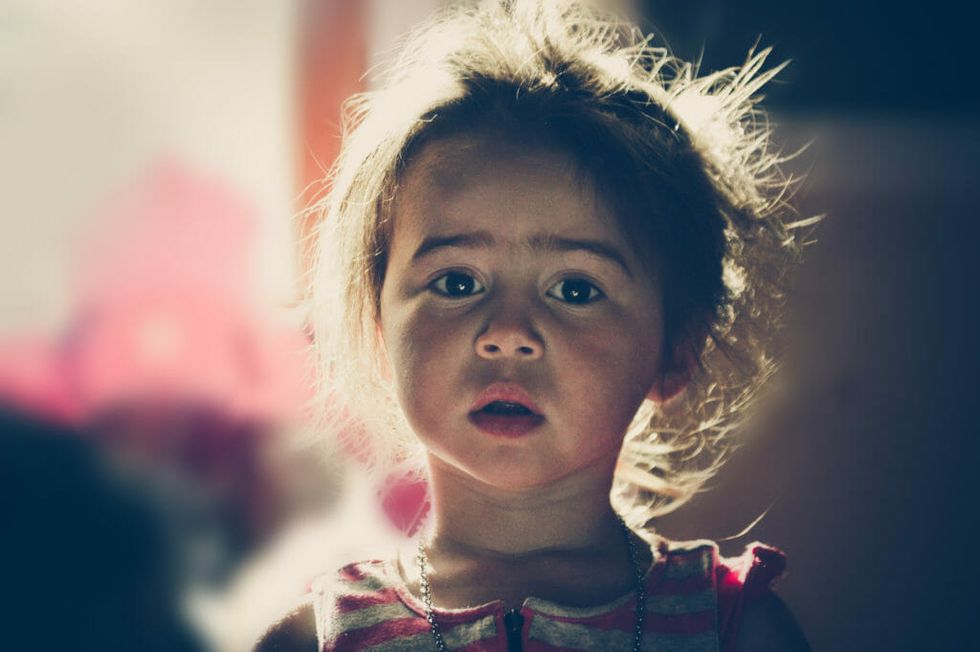 A serious young girl backlit by sunlight in a dark room. (Getty)

If it feels like opioid abuse has reached crisis levels in your city or community, you’re not wrong: America’s current rate of opioid addiction is now the biggest drug epidemic in national history. Nearly 500,000 people have died from overdoses in the past 15 years, mostly from heroin and related substances — prompting the president to declare opioid addiction a national public health emergency in October.

It’s no secret drug abuse strains state and community resources such as hospitals, clinics and jails, but one trend should have Americans particularly disturbed: The growing number of kids in foster care.

According to federal data released last month, the number of children in the U.S. foster care system has increased for the fourth year in a row, with 34 percent of placements in 2016 directly due to parental drug use, up from 32 percent in 2015.

The federal report, from the U.S. Department of Health and Human Services’ Administration for Children and Families, states that 437,500 children were in foster care as of Sept. 30, 2016, up from about 427,400 the previous year.

“The continued trend of parental substance abuse is very concerning, especially when it means children must enter foster care as a result,”saidSteven Wagner, acting assistant secretary for children and families at ACF, in a release. “The seriousness of parental substance abuse, including the abuse of opioids, is an issue we at HHS will be addressing through prevention, treatment and recovery-support measures.”

While all but a handful of states saw increases in foster care placements, Indiana, Florida, Georgia and West Virginia topped the list, with 0.2 percent of the latter’s population in the foster care system in 2014.

“It’s pretty much every state — except maybe four or five — that have seen an increase in the number of children in foster care,” John Sciamanna, vice president of public policy at the Child Welfare League of America, toldThe Washington Post. “What you are seeing now is just a straining of the system.”

Also on the rise is the number of infants born addicted to drugs. The rate has quadrupled in the past 15 years, and because medical studies have shown these children to be at an increased risk for behavior problems and learning disabilities, their placement often requires a specially licensed foster home with caregivers that have received specific training. For states already struggling with a dearth of available homes, the strain can be overwhelming; babies often spend months in the hospital.

“They are not bonding with who is going to raise them,” Tina Persinger, director of Calhoun County’s Family Resource Network in West Virginia told Ozy. “It’s very dangerous, and very costly to the system.”

The roots of the opioid crisis began in the 1990s when powerful painkillers like OxyContin were heavily marketed toward doctors as a non-addictive panacea for pain conditions. They were prescribed widely and often, but patients became both addicted to and developed a tolerance for the medication, causing them to turn to heroin — and, of late, fentanyl — when their prescription ran out or they needed something stronger. The increased demand for heroin caused an increase in supply in the underground drug market, and soon heroin was both easier to obtain and less expensive than the original painkillers.

“No part of our society — not young or old, rich or poor, urban or rural — has been spared this plague of drug addiction and this horrible, horrible situation that’s taken place with opioids,” said Mr. Trump in his October emergency declaration. The Centers for Disease Control and Prevention estimates viable solutions to the opioid crisis, including telemedicine and naloxone distribution, will cost up to $78.5 billion.

So far, the Trump administration has allocated $57,000.

“This was an idea that I had, where if we can teach young people not to take drugs,” Trump said in his address, “it’s really, really easy not to take them.”