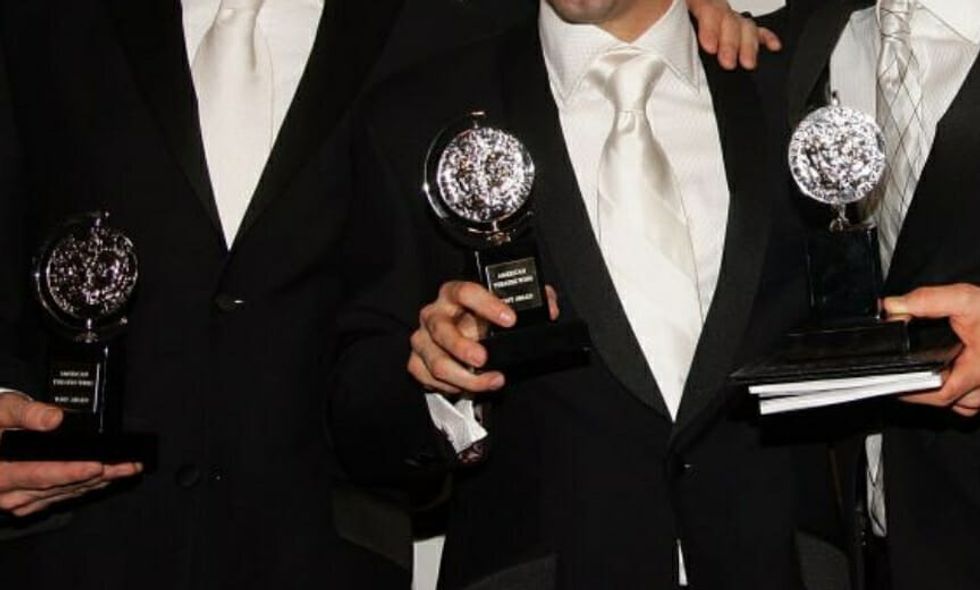 The New York Times theatre critics have long been treated as the defining opinion on the art.

So when the Times theatre critics Ben Brantley and Jesse Green published their predictions of who would win in the 2019 Tony's, as well as who should win, people naturally had some opinions.

Every year, Brantley's selections on this list takes me through the seven stages of feeling furious with brief mome… https://t.co/dryHN1GsCb
— Samantha Tatro (@Samantha Tatro) 1557857414.0

Inexplicably, Brantley and Green also included off-Broadway shows, such as the production of Fiddler on the Roof in Yiddish, in the category of who should have been nominated, despite the productions being ineligible for Tony Awards. Some found this infuriating.

I'm confused why Jesse and Ben are listing so many off-Broadway shows that *should have been nominated* as if they'… https://t.co/qitzp3cBmj
— Jeremy West (@Jeremy West) 1557843283.0

Ridiculous article. Why so many off-Bway shows are included in the “should have been nominated “ category show how… https://t.co/bLggSTQFJh
— Gina Leonetti (@Gina Leonetti) 1557852150.0

I'll never understand why Ben and Jesse always include non-Broadway productions in their Who Will Win/Should Win/Sh… https://t.co/2j39GyaHDy
— Lisa Fung (@Lisa Fung) 1557858889.0

Which shows do you think will sweep the Tony's? Let us know in the comments!