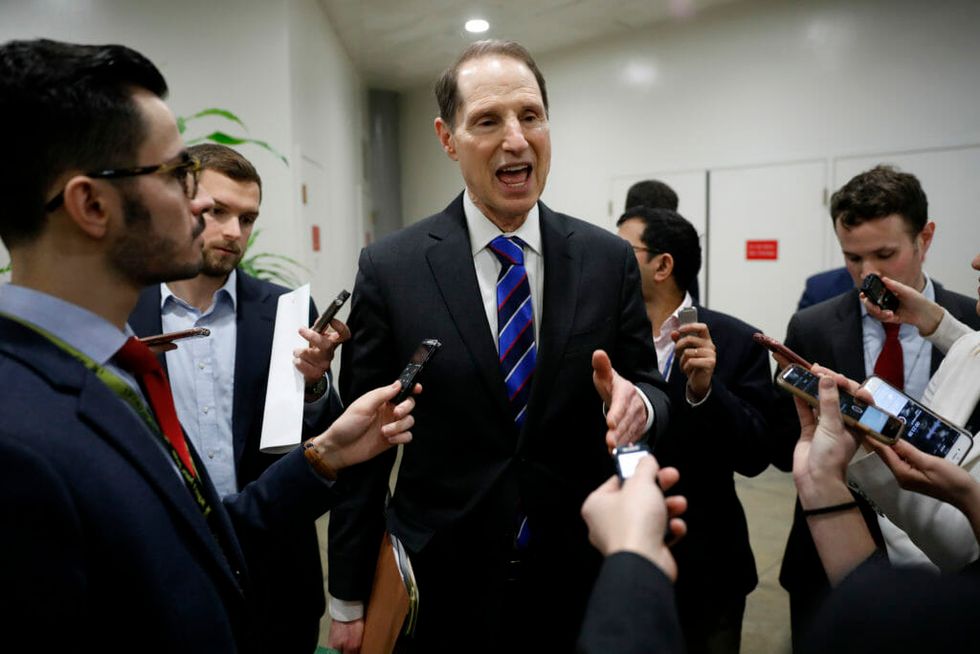 Senator Ron Wyden (D-OR) is asking the Department of the Treasury for documents relating to a questionable real estate sale between Donald Trump and Russian oligarch Dmitry Rybolovlev.

I have asked @USTreasury to provide @SenateFinance with documents that would allow investigators to #FollowTheMoney… https://t.co/ilk0Imk1Ft
— Ron Wyden (@Ron Wyden) 1517962202.0

In 2004, Trump purchased a 6.3-acre property in Palm Beach County, Florida for $41.35 million. Less than four years later, in 2008, Trump sold the estate, called Maison de L'Amitie, to Rybolovlev for $95 million. The appraised value of the property in 2008 was roughly $65 million. Senator Wyden's inquiry is seeking how, and why, a Russian billionaire would willingly overpay for the Florida estate.

"In the context of the President's then-precarious financial position, I believe that the Palm Beach property sale warrants further scrutiny," Wyden wrote. "It is imperative that Congress follow the money and conduct a thorough investigation into any potential money laundering or other illicit financial dealings between the President, his associates, and Russia."

Trump has acknowledged the sale but denies that there is anything special about it. He claims he originally purchased the property at a bankruptcy auction. Rubolovlev's wealth is estimated at $6.8 billion.

"You know, the closest I came to Russia, I bought a house a number of years ago in Palm Beach, Florida," Trump said in July 2016. "Palm Beach is a very expensive place. There was a man who went bankrupt, and I bought the house for $40 million, and I sold it to a Russian for $100 million, including brokerage commissions. So I sold it. So I bought it for 40 (million), I sold it for 100 (million) to a Russian."

Trump later added, "I never met him," Trump said to Politico, referring to Rybolovlev. "He was represented by a broker. ... I heard good things about him in many ways, and about his family. ... He just happened to be from Russia. He's a rich guy from Russia."

Wyden is not the only one digging into Trump's dealings with Russians. The sale of Maison de L'Amitie has been under scrutiny since July, 2017 as part of Special Counsel Robert Mueller's investigation into ties between Trump and Russia.