Dysfunctional to say the least. 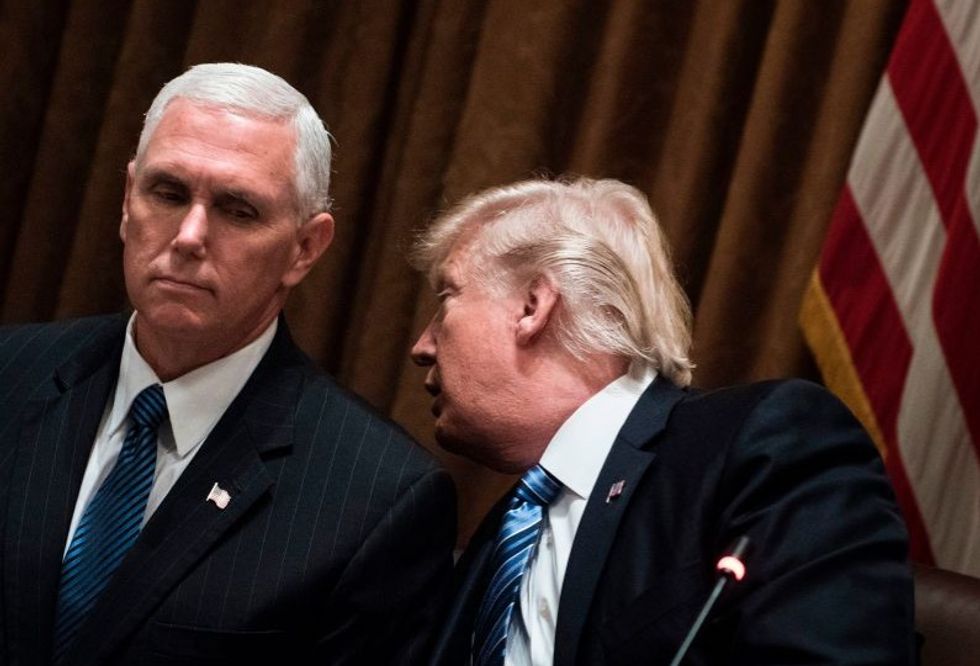 In any massive organization, secrets are hard to keep. Leaks of information happened in every White House administration in the modern age, but according to members of the press corps dealing directly with the Trump administration, the leaks now are unprecedented.

According to one almost 20 year Washington beat correspondent, Mike Allan, the Trump White House leaks more in one week than the administration of President George W. Bush did in an entire year.

Sarah Huckabee Sanders and her predecessors constantly deal with the fallout from such leaks and, some suspect, not all of the leaks are unofficial. Many have accused Trump of leaking information, like the proposed Mueller interview questions, to force the narrative or to distract the public from other issues.

Trump White House leaks range from the serious to the truly mundane: from the first family's habits to Oval Office conversations, cabinet meetings and happenings in the highly classified Situation Room. There is no leak too big or too small for this administration.

But why? Trump's business strategy brought to Washington D.C. cannot account for all of them.

White House staffers spoke out with their reasons for leaking information to the public, to Trump adversaries like Michael Avenatti, or to the press.

"To be honest, it probably falls into a couple of categories,” one current White House official stated.

The first is personal vendettas. And two is to make sure there's an accurate record of what's really going on in the White House."

To cover my tracks, I usually pay attention to other staffers' idioms and use that in my background quotes. That throws the scent off me."

The leaks can also be used to force the administration's hand in policy. Trump is not well known for following advice from the experts, but is very responsive to outside sources like Fox News and programs like Fox & Friends.

"The most common substantive leaks are the result of someone losing an internal policy debate," according to a senior administration official.

By leaking the decision, the loser gets one last chance to kill it with blowback from the public, Congress or even the President."

"Otherwise," they added, "you have to realize that working here is kind of like being in a never-ending 'Mexican Standoff'."

Everyone has guns (leaks) pointed at each other and it's only a matter of time before someone shoots. There's rarely a peaceful conclusion so you might as well shoot first."

"Leaking is information warfare; it's strategic and tactical," claimed a former senior White House official, well known for their leaks, in defense of the practice. "Strategic to drive narrative, tactical to settle scores.”

"Any time I leaked, it was out of frustration with incompetent or tone-deaf leadership,” said another former official.

Bad managers almost always breed an unhappy workplace, which ultimately results in pervasive leaking. And there has been plenty of all those things inside this White House. Some people use leaking to settle personal scores, or even worse to attack the President, but for me it was always to make a point about something that I felt was being unjustly ignored by others."

Regardless of the purpose of the leaks, allies and adversaries of the president alike utilize the information, or the very fact that this White House has a problem with leaks, to their advantage. And those doing the leaking are encouraged to keep on leaking.

The last time there was a leak from the Mueller investigation on the question of timeline, we were told to expect M… https://t.co/qXXH8XbkBn
— Seth Abramson (@Seth Abramson) 1526093540.0