They tried for years to keep this ad off the air. 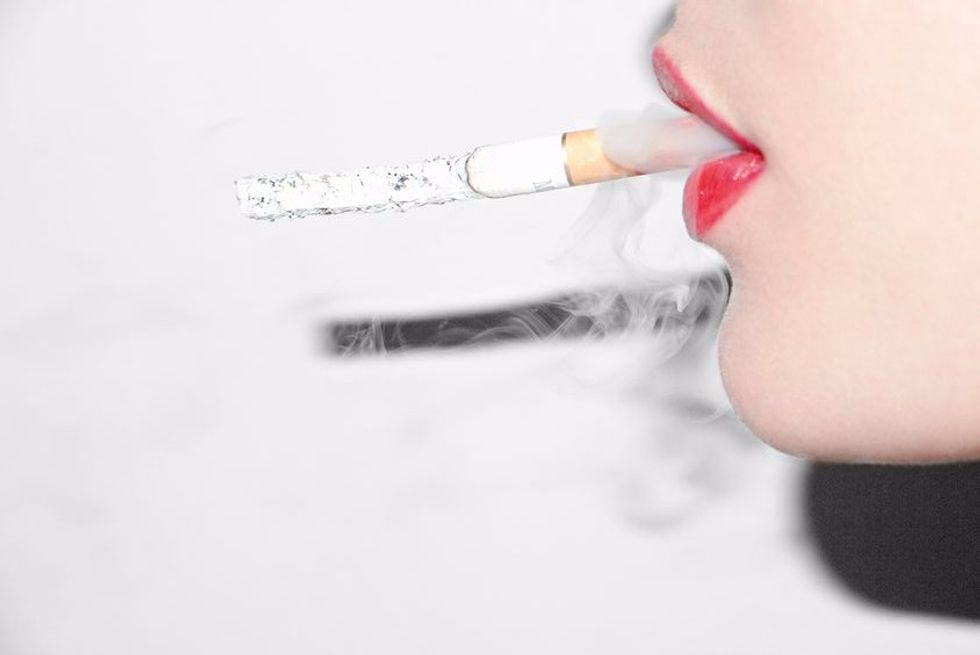 Ads with these statements just hit major television networks and newspapers this weekend. The message is not new, but the messenger is.

The ads' sponsors are major tobacco companies under the orders of the federal courts.

"The ads will finally run after 11 years of appeals by the tobacco companies aimed at delaying and weakening them," the American Cancer Society, American Heart Association, American Lung Association, Americans for Nonsmokers' Rights, National African American Tobacco Prevention Network and the Tobacco-Free Kids Action Fund said in a joint statement.

"Employing the highest paid lawyers in America, the tobacco companies used every tool at their disposal to delay and complicate this litigation to avoid their day of reckoning," the American Cancer Society's Cliff Douglas said.

It's a pretty significant moment. This is the first time they have had to 'fess up and tell the whole truth."

The Justice Department started a racketeering lawsuit against tobacco companies in 1999 to force them to make up for decades of deceptive advertising. In 2006 federal district judge Gladys Kessler ruled they'd pay for and place the ads, but the companies appealed the ruling.

They fought for 11 years to delay the truth."

"It has been a long fight," said Robin Koval, CEO and president of Truth Initiative, a nonprofit established as part of a separate, 1998 Master Settlement Agreement between major U.S. tobacco companies and 46 U.S. states, the District of Columbia and five territories.

Tobacco companies won significant gains during those appeals. They won't include lurid images of what smoking does to the human body. They won't admit to deliberately lying and manipulating in their advertising and promotional campaigns in the court-ordered ads.

"Despite their claims to the contrary, the tobacco companies have not changed. Their continuing aversion to the truth is clear from how hard they fought the corrective statements, going so far as to seek removal of the phrase 'here is the truth'," the health groups said in their joint statement.

After decades of deceptive research, no serious scientist or doctor denies that smoking kills any longer. The Centers for Disease Control and Prevention says cigarettes kill 480,000 Americans a year, and tobacco use costs $170 billion in direct medical costs and $156 billion in lost productivity.