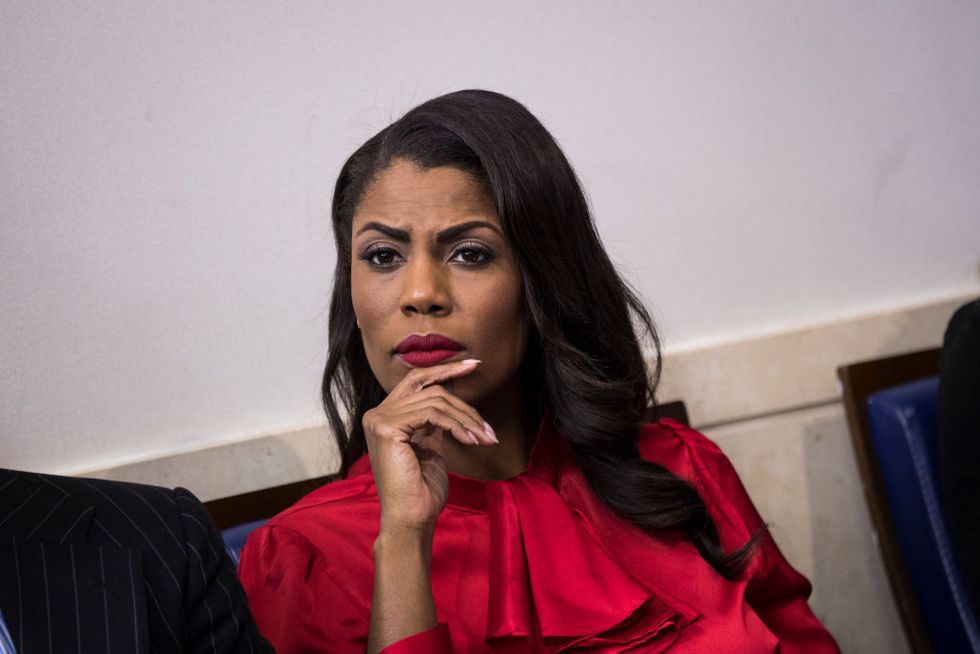 Former reality television star Omarosa Manigault-Newman, who served as President Donald Trump's Director of Communications for the White House Public Liaison Office and returned to reality television after being fired, revealed that she would "never" again vote for her former boss. Manigault-Newman made the comments during an appearance on the season premiere of Celebrity Big Brother.

It's not my circus, not my monkeys -- I'd like to say not my problem, but it's bad," Manigault-Newman said, noting that she tried to advise the president, was subsequently rebuffed and doesn't know who is advising him now. "It's not "going to be okay... it's so bad," she added. When asked if she'd vote for the president again, she responded, "God no. Never. Not in a million years, never."

Manigault-Newman also criticized the president's penchant for tweeting. "I was haunted by tweets every single day, like what is he going to tweet next?" she said. She claimed that when she attempted to reason with the president, she was "attacked" and "denied access" by "all the people around him." Despite that, she said she saw working at the White House as a "call of duty," observing, "I felt like I was serving my country, not serving him."

When pressed for comment on Manigault-Newman's remarks, White House Deputy Press Secretary Raj Shah said she no longer has contact with the president. Omarosa was fired three times on The Apprentice, and this was the fourth time we let her go,” Shah told reporters during a press briefing. “She had limited contact with the president while here. She has no contact now.”

Shah's response prompted MSNBC's Kyle Griffin to comment, "One has to ask, why was Omarosa hired then?"

Manigault-Newman's statements stand in stark contrast to remarks she made during an interview in November 2016, in which she suggested her loyalty was with Trump before anyone else. “It’s so great our enemies are making themselves clear so that when we get into the White House, we know where we stand,” she said at the time. A PBS Frontline documentary also quoted her as saying, "Every critic, every detractor will have to bow down to President Trump. "It’s everyone who has ever doubted Donald, who disagreed, whoever challenged him. It is the ultimate revenge to become the most powerful man in the universe."