Conservative Group Compares the Cost of Trump's Tariffs to Taxpayers Versus the Cost of Obamacare, and It's a Savage Takedown 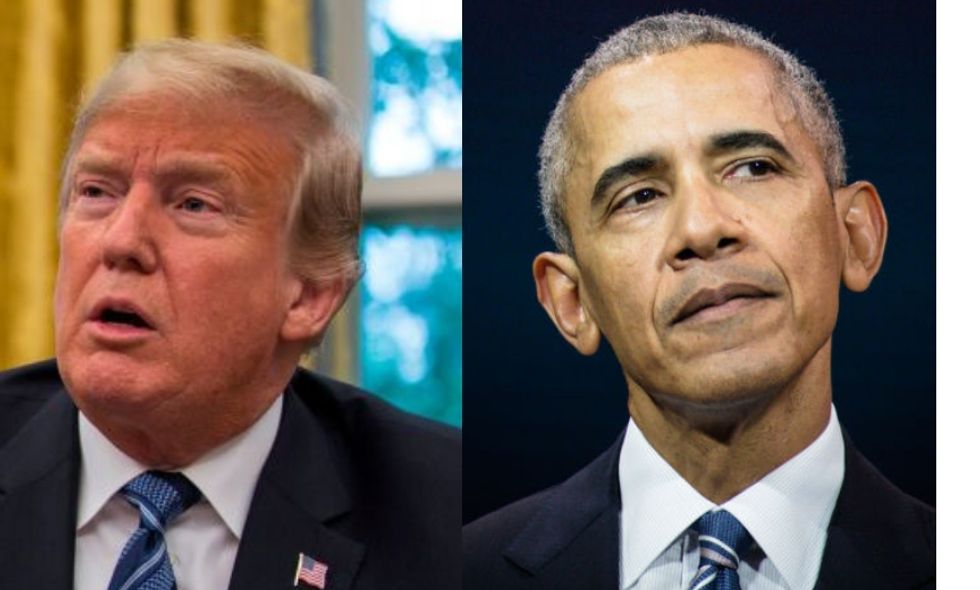 President Donald Trump has been one of the most vocal critics of the Affordable Care Act (also known as Obamacare) since it's inception. He's frequently decried the bill as too expensive and an assault on the American taxpayer.

Now the National Taxpayers Union Foundation has something to say about that. The Conservative group recently released a chart detailing that Trump's recent tariffs against China will end up being a more expensive to taxpayers than the Affordable Care Act by four times as much.

Unlike the Affordable Care Act, Trump's tariffs were implemented through executive order, as the NTUF points out in criticizing the president. Trump's tariffs are receiving more and more criticism throughout the nation as establishments warn of upticks in pricing and higher taxes seem inevitable.

Trump is about to be the biggest tax hiker in modern times. Do the math. Trump's tariffs are more costly than Obam… https://t.co/qhJqmfC7yw
— David Biddle (@David Biddle) 1537403047.0

Trump has frequently cited a need to "take a stand" on China to defend the tariffs.

Now, leaders in Beijing are beginning to worry that a trade war will strain U.S.-China relations irrevocably. Zhang Baohui, director of the Centre for Asian Pacific Studies at Lingnan University said:

“More and more in China’s elite circle now think Trump’s trade war is not just about fair trade and trade balance, Rather, it is a containment program to change China’s long-term power trajectory.”

Given how strongly Trump has spoken out against Obamacare, it will be interesting to see how he defends these inevitable tax hikes.

The tariffs are slated to take their highest toll in 2019, when Trump will likely be campaigning for reelection. Because middle class voters form a vital faction of his base, he'll surely suffer if the tax hikes become indefensible.