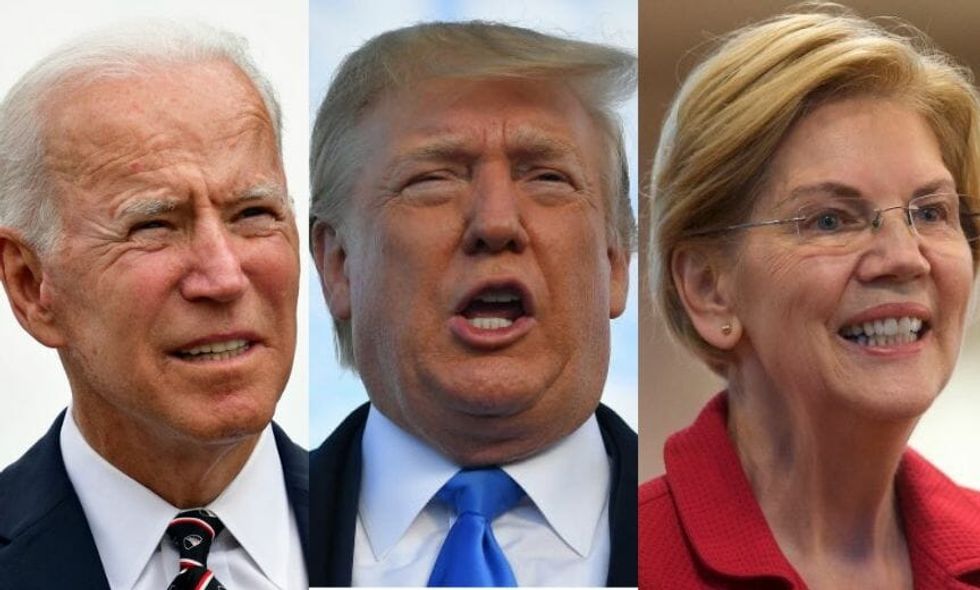 The university—which has an A- rating on FiveThirtyEight—indicates that top Democrats would defeat Trump in a general election were it held today.

After the 2016 election, it may be difficult to trust polls—especially with over a year before the election.

Nonetheless, the poll indicates a promising trend—if it can remain consistent. However, many think that Trump has bungled so much of his presidency, it won't be a tough race.

Others reminded people that votes are, far and away, more important than polls.

@AaronBlake These poll results mean nothing. It'll tighten as the election nears. Let's not get overconfident.
— Snarky Lawyer (@Snarky Lawyer) 1560280090.0

As the 2020 election grows nearer, the race will likely tighten. A recent CNN poll shows that over half of Americans believe Trump will win reelection.