The Trump administration continues its attacks on DACA. 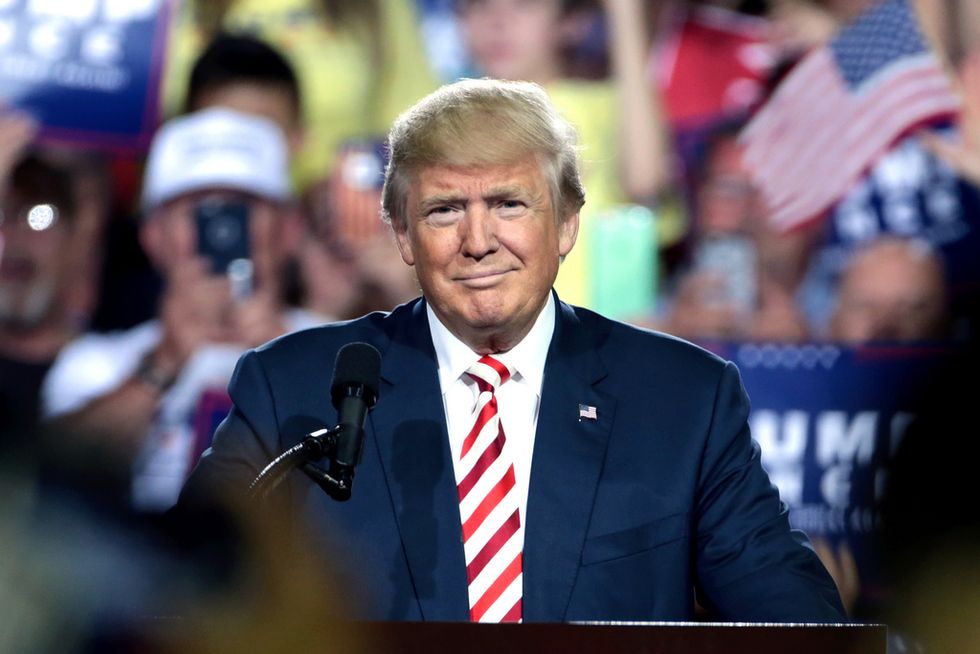 The Trump administration yesterday unveiled to Congress a list of immigration principles that President Donald Trump is demanding in exchange for any deal to protect "Dreamers"––people brought illegally to the United States as children. The president insisted on the construction of his proposed border fence along the nation's southern border, the hiring of 10,000 immigration agents, stricter laws for asylum seekers and denial of federal grants to “sanctuary cities" before he would agree to provide legal status for 800,000 young immigrants.

According to The New York Times, the White House also demanded "the use of the E-Verify program by companies to keep illegal immigrants from getting jobs, an end to people bringing their extended family into the United States, and a hardening of the border against thousands of children fleeing violence in Central America."

A half-dozen agencies and departments developed the demands. Stephen Miller, the president’s top policy adviser, and Attorney General Jeff Sessions were instrumental to their development. Both men have advocated for hardline immigration restrictions in the past.

The Administration can’t be serious about compromise or helping the Dreamers if they begin with a list that is anathema to the Dreamers, to the immigrant community and to the vast majority of Americans.

We told the President at our meeting that we were open to reasonable border security measures alongside the DREAM Act, but this list goes so far beyond what is reasonable.  This proposal fails to represent any attempt at compromise.

The list includes the wall, which was explicitly ruled out of the negotiations.  If the President was serious about protecting the Dreamers, his staff has not made a good faith effort to do so.