Even a broken clock... 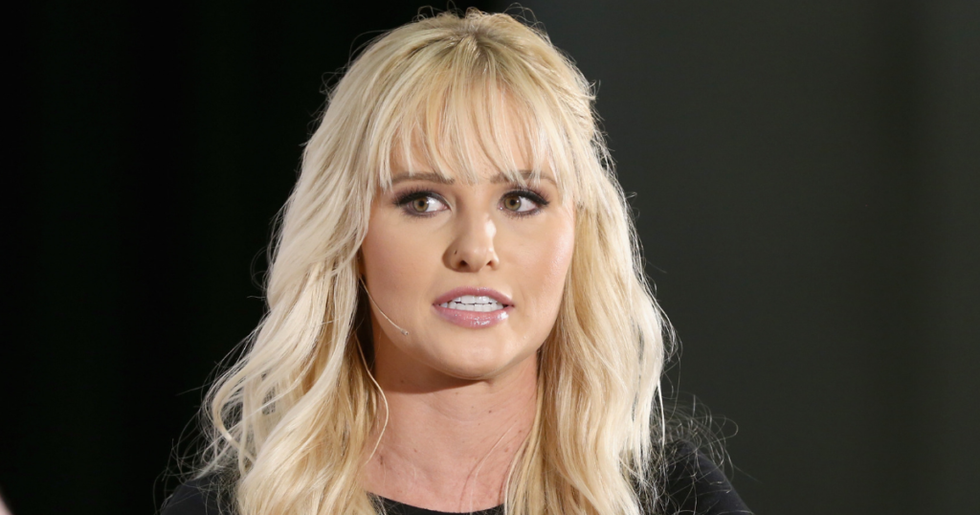 Alabama's new law banning nearly all abortions is so extreme that even some of the most conservative voices in American media are expressing discontent over its provisions.

The Alabama Human Life Protection Act, signed into law on Wednesday by Republican Governor Kay Ivey, outlaws all abortions even in cases of rape or incest. The only exception is when the mother's life is in danger. The law also punishes doctors who perform abortions with up to 99 years in prison.

The law is merely one of many such bills making their way through a dozen Republican-controlled state legislatures aiming to get the Supreme Court to overturn Roe v. Wade.

On Thursday, Fox News commentator Tomi Lahren broke with right-wing ranks, criticizing the law as "too restrictive" in Twitter post that has united liberals and conservatives who oppose the ban.

"I will be attacked by fellow conservatives for saying this but so be it, this Alabama abortion ban is too restrictive. It doesn’t save life, it simply forces women into more dangerous methods, other states or countries. You don’t encourage life via blanket government mandate!"

I will be attacked by fellow conservatives for saying this but so be it, this Alabama abortion ban is too restricti… https://t.co/1EZgFN4ZX3
— Tomi Lahren (@Tomi Lahren) 1558032102.0

Credit where it is due, Tomi.

No one on the left expected to be agreeing with Tomi Lahren anytime soon, but these are unusual times.

@TomiLahren You know I may not like you, but I really appreciate you for saying this. Thank you. Now just keep this up honey.
— Cassandra Kaylee (@Cassandra Kaylee) 1558037564.0

Even people on the right agree, the law is an assault on women.

Lahren is not the first of her ilk to publicly decry the law.

On Wednesday, televangelist Pat Robertson, himself an almost militant opponent of abortion, thinks Alabama’s approach will be rejected by the courts, where it will certainly be challenged by civil rights and pro-choice groups.

“I think Alabama has gone too far. They’ve passed a law that would give a 99-year prison sentence to people who commit abortion,” Robertson said on Wednesday’s The 700 Club. “There’s no exception for rape or incest. It’s an extreme law.”