Breaking: The FBI Email Server Investigation Isn’t Going As Some Had Hoped 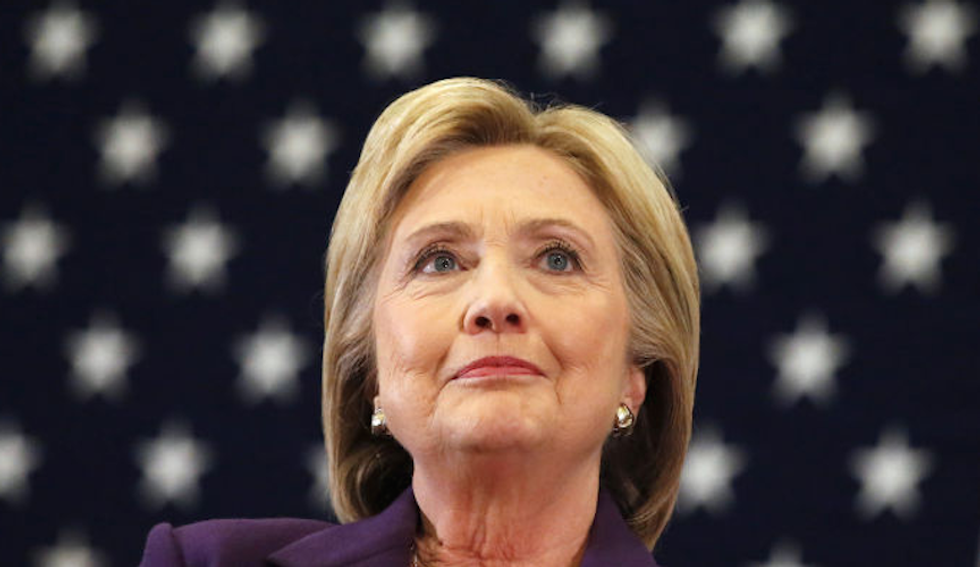 A U.S. official familiar with the investigation of Hillary Clinton’s email server stated that the FBI has found no evidence Clinton intentionally violated the law, according to CNN. The investigation is ongoing, however, and remains focused on the security of the server and the handling of classified information.

The FBI has already interviewed several of Clinton's aides, some more than once, officials say. Clinton's longtime adviser Huma Abedin cooperated with the investigation, but her lawyers declined to comment further on it. FBI investigators also interviewed former Clinton employee Bryan Pagliano, who helped set up the server and provided documents and other materials under an immunity agreement.

A review of this material has similarly turned up no smoking gun thus far. Investigators expect to complete their work within the next few weeks, after which they will turn their findings over to the Justice Department. The Justice Department will then make a determination on whether to prosecute, but that likelihood has diminished significantly as a result of these revelations.

The FBI still needs to conduct an interview with the presidential candidate as part of its investigation, but there is no set date. Earlier this week, Clinton said the FBI has yet to contact her for an interview. Securing a private interview with Clinton has been a challenge for law enforcement officials because Clinton is active on the campaign trail. Clinton has a

security team provided by the Secret Service, and she regularly has a bevy of campaign reporters following her every move. Investigators plan to coordinate Clinton's interview with both her lawyers and her security team to guarantee privacy.

It is doubtful, however, that even Clinton's interview will have an effect on the likely findings. As a recent review by politico.com of other classified document cases demonstrated, nothing in this case raises it to an exceptional one, where evidence of intent or wrongdoing is more clearcut. The Politico review concluded that, historically, the Justice Department has only brought charges where aggravating circumstances underlie the facts, as in cases of espionage or willful disclosure of classified material. As the investigation in this case draws to a close, there is so far no evidence of any wrongdoing rising to the level of past cases where the Department has brought formal charges.

This leaves Clinton’s opponents grasping, and they have begun now to level accusations of gross neglect or recklessness rather than criminality on the Former Secretary of State. In a statement, Republican National Committee Chairman Reince Priebus appears to concede no intentional wrongdoing, but he still hopes that Clinton is tarnished with some kind of reputation for neglect.

“These FBI interviews are another reminder of the gross negligence Hillary Clinton displayed as Secretary of State when she set up an off the books email server that exposed classified information on thousands of occasion," Priebus said. "This reckless attempt to skirt government transparency laws put our national security at risk, and underscores just how big of a risk a Hillary Clinton presidency truly is.”

Some experts have concluded that, in the absence of actual evidence of intentional wrongdoing, the Justice Department likely will not take the extraordinary step of issuing charges, especially during an election cycle and where the evidence at best might demonstrate only gross neglect. Should the FBI's investigation conclude Clinton did not commit any crime, this will deal a significant blow to Republican hopes to use the investigation as a knock-out punch.