Not the boom they were hoping for. 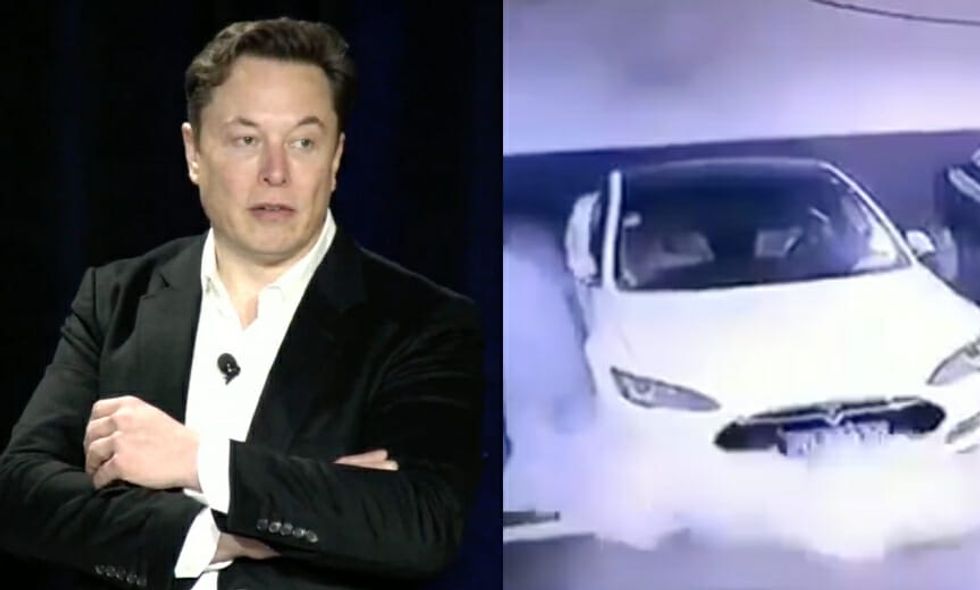 The automotive company is expected to report disappointing sales of the Tesla Model 3 car to investors on Monday. To add even more concern, a parked Tesla vehicle suddenly exploded in a Shanghai carpark. There were fortunately no fatalities, but the danger presented is deeply concerning.

Though the tides may be against Tesla at the moment, CEO Elon Musk is hoping to hearten investors with bold new technology: completely self-driving cars.

@Gfilche On April 22, Investor Autonomy Day, Tesla will free investors from the tyranny of having to drive their own car
— Elon Musk (@Elon Musk) 1555171499.0

Musk has been a stark defender of Tesla's endeavors into autonomy, even hinting at one point that autonomous Tesla cars could be navigating rush hour traffic as early as next year.

The company is presenting the self-driving technology to investors as part of Autonomy Investor Day. In addition to a presentation, a demonstration of the autonomous car technology is expected as well.

You can watch the event live below:

While self-driving cars would undoubtedly be a leap into the future, perfecting the technology seems somewhat insurmountable to skeptics.

According to Steven Shladover, a former engineer for the University of California who has studied and strode towards self-driving cars for nearly half a century, isn't buying it, insisting:

"It's all hype. The technology does not exist to do what he is claiming. He doesn't have it and neither does anybody else."

People are divided about the technology—especially in the aftermath of the most recent explosion.

Tesla is discussing its self-driving tech; I'm grabbed by the redundancies the company has built in. “You could hav… https://t.co/PDAi5ahIZz
— Chris Teale (@Chris Teale) 1555959840.0

Love the @Tesla stream on their new self-driving computer. Great walkthrough of the decisions that were made for su… https://t.co/eEtIAydKpG
— Sergii (@Sergii) 1555959679.0

@Lexus There is a American car company that truly is free from convention One that makes cars that go much faster,… https://t.co/aDvzKyWgHl
— Steven (@Steven) 1555850980.0

However, it doesn't look like Elon Musk will be giving up any time soon.