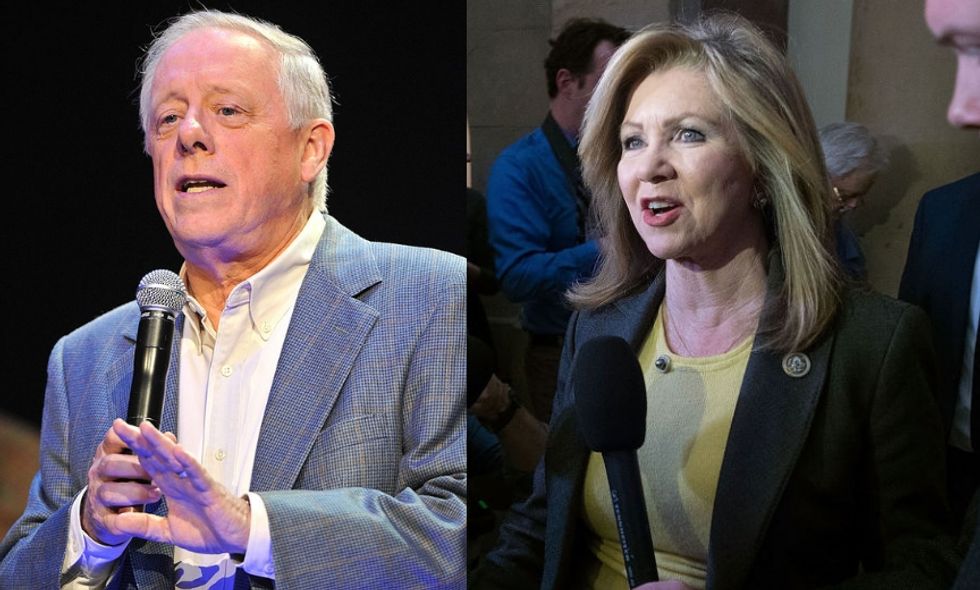 A new poll from Vanderbilt University regarding the Tennessee Senate race indicates that Republican enthusiasm following the hard-fought confirmation of Justice Brett Kavanaugh to the Supreme Court may have been short-lived.

Democratic candidate and former governor Phil Bredesen has just a one percent lead over Republican candidate Rep. Marsha Blackburn, with the candidates at 44 and 43 percent to replace retiring Republican Senator Bob Corker. Following the Kavanaugh hearings, Blackburn saw an eight point spike in support, while Bredesen lost some Democratic backing for saying he would have voted to confirm Kavanaugh.

Previous polls have shown Bredesen trailing Blackburn by a wide margin and many Republicans believed that voter enthusiasm for Kavanaugh's nomination and subsequent confirmation - combined with the fact that Tennessee hasn't had a Democratic senator since the 90's - would assure victory for Blackburn.

Now, some believe that this enthusiasm may not last until election day on November 6.

While many are chalking up the sudden tightness of the race to a loss of Republican enthusiasm, others are attributing the boost for Bredesen to another national figure - and an unlikely one at that.

Breaking years of political silence, pop star Taylor Swift expressed support for Democratic candidates in her home state of Tennessee, with Bredesen among them.

Some believe that her endorsement of Bredesen may have had a similar effect.

This is huge and TN is so important. Thanks Taylor Swift for your help in Tennessee. New Vanderbilt poll finds Br… https://t.co/efCG03bo4a
— Gemini Ginger (@Gemini Ginger) 1539931327.0

Despite Blackburn leading Bredesen in other polls, she has had a hard time convincing women voters that she would represent their interests. One recent poll showed Bredesen ahead of Blackburn with women voters by 12 points.

This new boost for Bredesen is quite unexpected. It could even indicate a national trend of Republican enthusiasm - or lack thereof - now that Kavanaugh is securely on the bench. Though the outcome of the race is still anyone's guess, the Vanderbilt poll surely has some Republicans sweating.