2018 Saw Teachers Quitting Their Jobs at the Highest Rate on Record, and We Totally Get Why 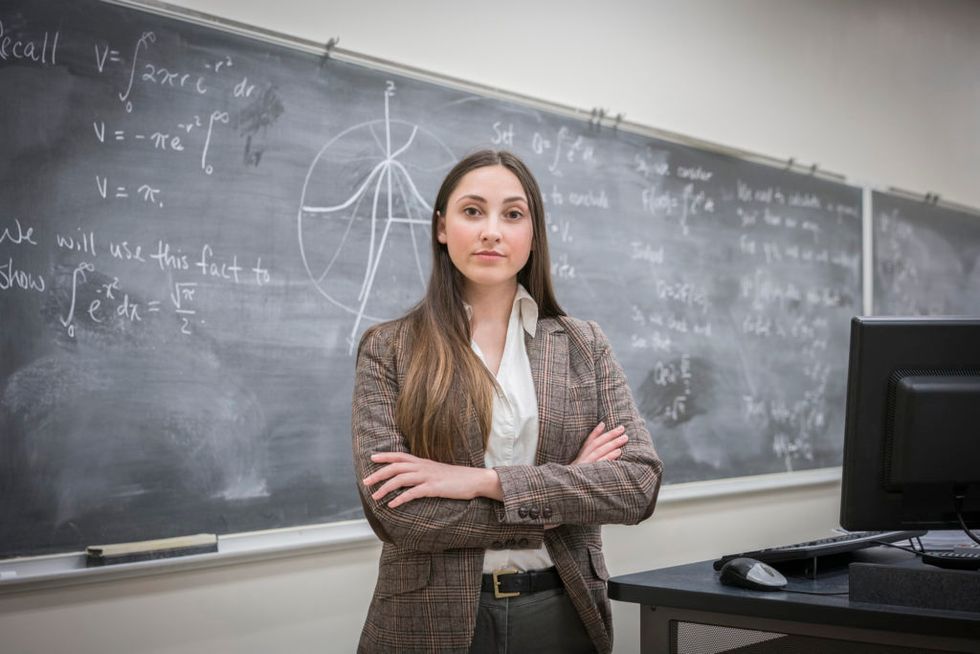 It's no secret that teachers across America do some of the nation's most important work for some of its most measly pay. Unfortunately, this has been an ongoing trend for decades, but now it may have reached a boiling point as teachers quit at the fastest rate on record.

The Wall Street Journal reports that teachers quit at a rate of 83 departures for every 10,000 teachers per month. While this is lower than the national average of departures due to the noted job stability of teaching, the departures are still the fastest in the 17 years since the statistics started being recorded.

The report notes that teachers across the nation protested working conditions, low pay, and minimal wages throughout the year. In some cases, some of the protests led to temporary shutdowns of their respective schools.

Present and former teachers weighed in as well.

@AliVelshi I retired about three years earlier than I could have, due to the current state of education.
— Sally🌻Sunshine (@Sally🌻Sunshine) 1546100684.0

@AliVelshi As a public school teacher of 33 years, I’d discourage anyone from entering this profession. The overemp… https://t.co/eycmckVxBV
— NebraskaMom (@NebraskaMom) 1546136090.0

In addition, national calls from many Republicans to arm teachers in the case of a school shooting are awakening undue expectations with no certainty of a proportionate pay increase.

@AliVelshi Is anyone surprised? In the absence of sensible gun control regulations, they should be demanding combat pay.
— Karen (@Karen) 1546003203.0

@AliVelshi Also getting shot at school or the school wanting you to carry a gun is probably the straw that broke the camel's back.
— 4Realinlife (@4Realinlife) 1546009083.0

That wasn't all Americans had to say.

Many cited the ineptitude from Education Secretary Betsy DeVos, whose lack of qualifications have vexed the public since her confirmation hearings.

@AliVelshi @MelbieToast Betsy DeVos is not a capable leader for the Department of Education.
— Kay Shan (@Kay Shan) 1546011045.0

And several pointed out—as did the Wall Street Journal report—that teachers see leaving for other career opportunities as a better chance of making a more adequate living.

It's clear that teachers deserve better pay and the education budget needs a boost, but it's also possible that the education system needs an overhaul in respect to standardized tests and delineation of funds as well.