Target Moves To Accommodate, Quell Criticism of Its Bathroom Policy 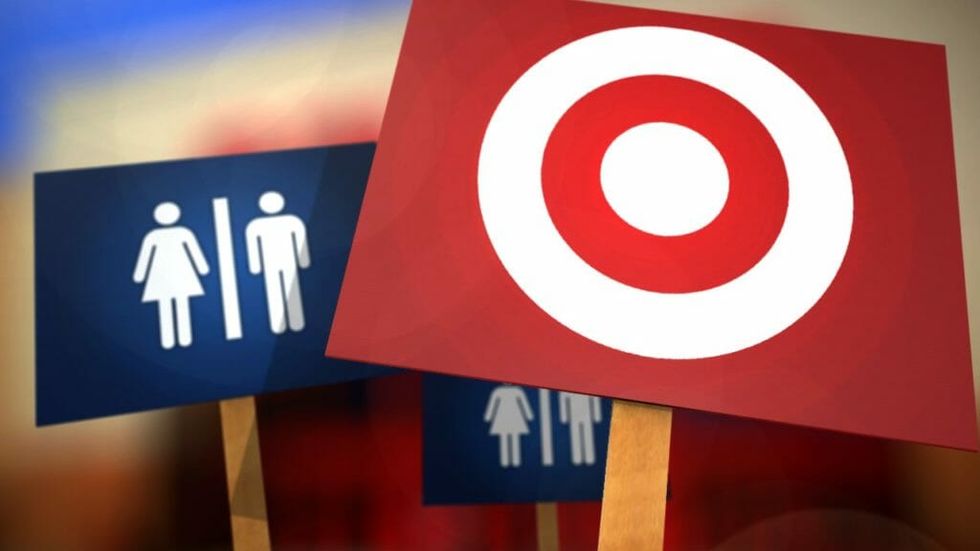 Big-box retailer Target garnered praise from the LGBT community in April after it pledged not to bar transgender individuals from using the restroom which corresponds with their chosen gender identity. Now, in a move which seems designed to calm critics who've boycotted the company, it announced it would spend $20 million to install a private bathroom in each of its stores. Most Target locations already have single-stall bathrooms, but the company will add the option to 277 stores by November and about 20 other stores by March 2017. Katie Boylan, a Target spokeswoman, confirmed that Target would continue to welcome transgender customers to use the bathroom they choose.

Cathy Smith, the company's chief financial officer, said the decision to install private gender-neutral bathrooms is in response to customer complaints about Target's bathroom policy. "Some of our guests clearly are uncomfortable with our policy, and some are supportive," she told reporters in a conference call. Customer dissatisfaction, she assured them, did not have a material impact on sales. However, the announcement comes as Target reports quarterly earnings results: Traffic has declined in stores for the first time in nearly two years. Sales also dropped 7.2 percent, due in part, the company said, to a decrease in electronic sales and lackluster grocery departments. Target executives emphasized a need to "rebalance" the company's message to entice value-oriented customers.

Target made national headlines in the spring after it became the first major retailer to welcome transgender employees and customers to use the restroom corresponding with their chosen gender identity. The company's decision was spurred by the controversy surrounding the North Carolina legislature, which had passed a bill that overturned local gay and transgender protections in a special one-day session that cost taxpayers approximately $42,000. Governor Pat McCrory signed the bill into law mere hours after its introduction. The bill was a direct response to a prior nondiscrimination ordinance in the city of Charlotte, which had offered a wide range of protections. Most notably, the Charlotte ordinance allowed citizens to use the restroom that best matches their gender identity. State lawmakers acted ostensibly out of concern that women and children could be victimized by sexual predators posing as transgender to enter women’s restrooms–– fear not grounded in any factual basis.

Social conservatives protested the company's policy, and a pledge to boycott the retailer sponsored by the Christian fundamentalist American Family Association (AFA) amassed more than 1.4 million signatures. Walker Wildmon, an AFA spokesman, told reporters yesterday that Target's solution is "basically a bathroom free-for-all" and that the organization feels Target has failed to "completely answer our concerns."