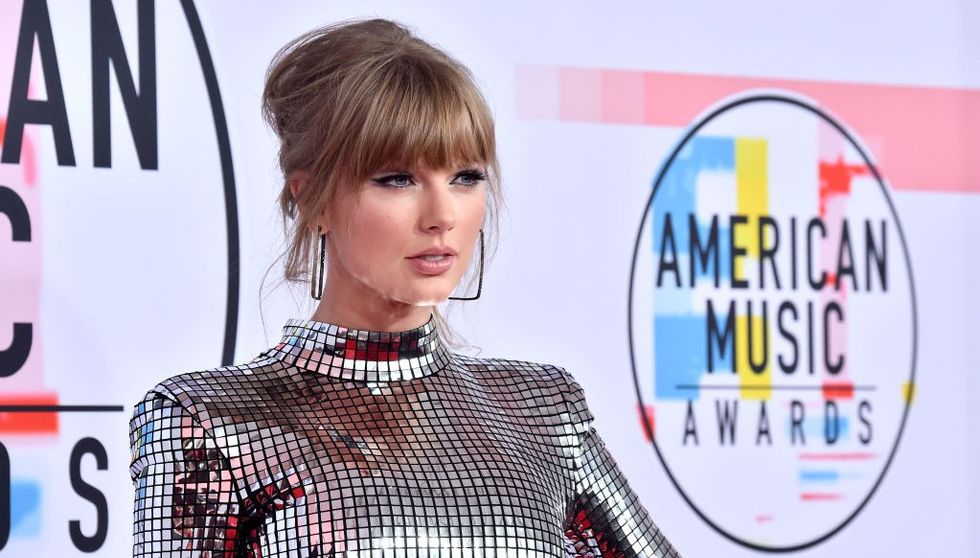 Earlier this month, Grammy winning singer and songwriter Taylor Swift took to Instagram to endorse Democratic candidates in her home state of Tennessee. While the post earned backlash from conservatives who once considered Swift an icon, voter registrations leapt in the immediate aftermath of her Instagram post.

Now Swift is back on Instagram to address voting for the 2018 midterms with her fans and followers. Specifically, Swift hopes to get the word out about early voting.

Voters do not need to wait until election day to vote, which Swift stated she wished she knew the first time she voted at age 18. On Instagram she said:

"Something I wish I knew about when I was 18 and voting for the first time: ✨EARLY VOTING✨. It makes it so quick and easy to go and cast your vote before November 6. Early voting starts TODAY in Tennessee and goes to Nov 1 🇺🇸"

Swift then directs her followers to her bio page where they can check on early voting in their own state through Vote.org where people can also check on the status of their voter registration.

Something I wish I knew about when I was 18 and voting for the first time: ✨EARLY VOTING✨. It makes it so quick and easy to go and cast your vote before November 6. Early voting starts TODAY in Tennessee and goes to Nov 1 🇺🇸 You can check out your state’s early voting dates at the link in my bio

The post earned over 860,000 likes after just 7 hours. People on Twitter noticed her latest efforts to get out the vote as well.

Taylor Swift has taken to Instagram again, this time to inform fans of how they can vote early. https://t.co/m1EFdtApHx
— Kyle Griffin (@Kyle Griffin) 1539784510.0

For the most part, feedback ran positive. Except when Fox News shared the story. Although the pushback against Swift got some pushback of its own.

@FoxNews #boycottTI #boycotttaylorswift its that simple. If Musicians are willing to marginalize a segment of thei… https://t.co/zdgosCwyJj
— David Davila (@David Davila) 1539790166.0

@RonCamelot @FoxNews What's with you guys and the George Soros obsession? Are you seriously suggesting that Taylor… https://t.co/n8rn7DlRyP
— Les Gillon (@Les Gillon) 1539797151.0

However outside of the Fox News post, people seemed to appreciate the message and the links to encourage voting, especially by millennials.

@kylegriffin1 Thank you @taylorswift13 for using your platform to encourage participation in our core democratic p… https://t.co/j9rURV5Coc
— Maelli (@Maelli) 1539785548.0

Voting rates historically vary according to age, with older Americans generally voting at higher rates than younger Americans since statistics began with the 1980 presidential election. In 2016, citizens 65 years and older reported higher turnout (70.9 percent) than 45 to 64-year-olds (66.6 percent), 30 to 44-year-olds (58.7 percent) and 18 to 29-year-olds (46.1 percent).

Midterm elections are slated for Tuesday, November 6, 2018, but voters can also cast ballots early or by absentee ballot.