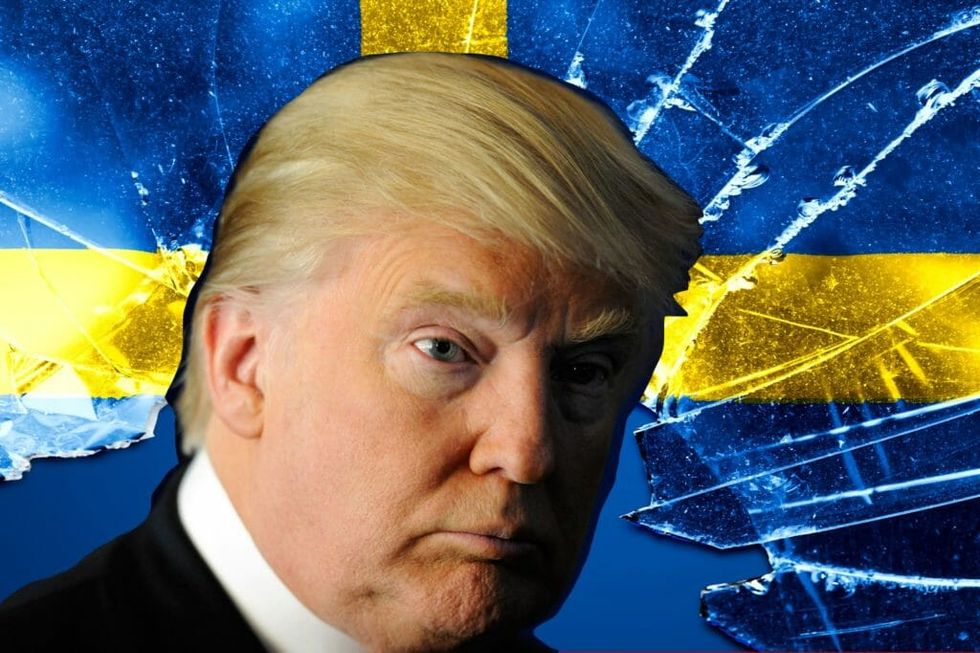 Tax reform has been on President Donald Trump's priority list since he entered office, but so far, all his administration has produced is a one-page "statement of principles," which Treasury Secretary Steven Mnuchin and National Economic Council Director Gary Cohn unveiled late last month.

The principles that make up the Trump plan include lowering the corporate tax rate to 15%, reducing the number of tax brackets from seven to three, eliminating the estate tax, and repealing the alternative minimum tax.

In his statement announcing the plan, Mnuchin portrayed massive tax cuts for the wealthy as a recipe for sustained economic growth, promising annual GDP growth of 3%, a sentiment echoed by GOP Congressional leaders, who released a joint statement in support of the 1-page plan.

But if the administration and Congress would like to see what real economic growth looks like, they need only look over to Sweden, which has delivered what Bloomberg calls an “economic miracle” by implementing a “reverse-Trump tax plan.”

Since 2014, Magdalena Andersson, Sweden's Harvard-educated finance minister, has put in place an economic plan that she says boils down to “three things: It’s the jobs, it’s our welfare and it’s our redistribution.”

Through a steady diet of tax increases and welfare spending, under Andersson's leadership, Sweden's economy grew at 3.1% of GDP in 2016, as compared to just 1.6% growth in the U.S. At the same time, Sweden’s tax burden is among the highest in the world, at 43% of GDP (as compared to 26% in the U.S.)

On Andersson's watch, Sweden has the highest labor force participation rate in the European Union, thanks to policies like tax-funded childcare and paid parental leave, which allows both parents in a family to work. Additionally, Sweden has shifted from budget deficits to surpluses and holds one of the world's lowest public debt burdens.

Not everyone in Sweden is on board with these economic programs, however. As the top marginal tax rate approaches 70%, opposition to the current Social Democratic leadership has threatened a vote of no confidence against Andersson unless she withdraws any further plans to raise taxes.

Also, the center-right coalition that preceded the current leadership in power has parroted U.S. right wing complaints about higher government spending stifling innovation. And some of the largest banks in Sweden have threatened to leave the country.

But Andersson stands by the success of her programs. While acknowledging that raising taxes can have negative effects, she insists the Swedish economic model proves "you can have high taxes and high employment and growth.”