The Supreme Court Just Sided With Planned Parenthood in a Case Attempting to Strip Its Funding, and the Decisive Justice May Surprise You 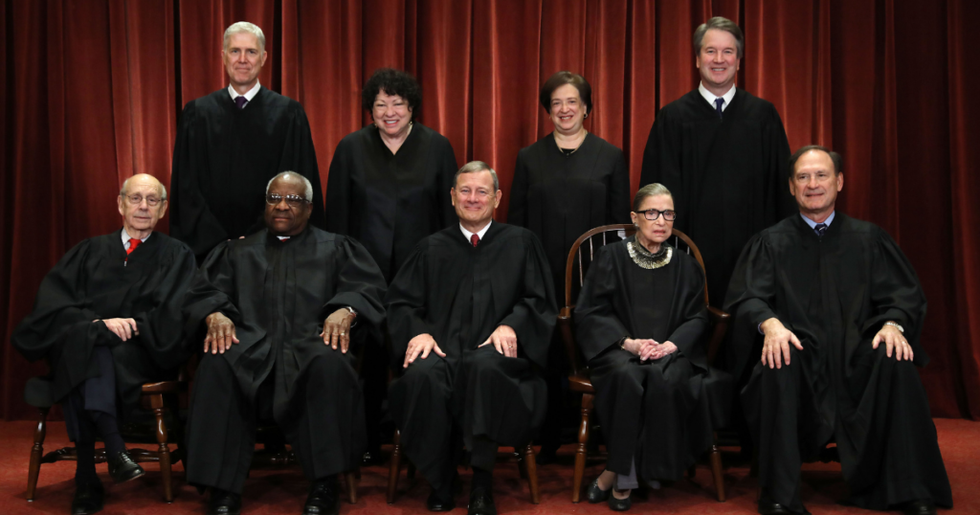 After seeing the videos, Kansas and Louisiana attempted to terminate Medicaid contracts with Planned Parenthood. Attorneys for Kansas argued that the lower court decision gave "millions of Medicaid beneficiaries the ability to go directly to federal court to challenge a state's determination that their provider is not 'qualified" — bypassing layers of state administrative review."

Planned Parenthood challenged the case, claiming the Medicaid payments were canceled "without cause."

The lower court agreed. The 10th Circuit Court of Appeals in February ruled that states did not have the right to block Medicaid dollars from going to Planned Parenthood.

"States may not terminate providers from their Medicaid program for any reason they see fit, especially when that reason is unrelated to the provider's competence and the quality of the health care it provides," the 10th Circuit said in February.

Four justices were required in order to hear the case, but thanks to Roberts and, notably Kavanaugh, the Justices did not have the votes to hear the case and hence the lower court rulings stand.

People were grateful that the court allowed the lower rulings to stand.

@kylegriffin1 Thank you @SCOTUS ! We women so appreciate this, especially those of us who are indigent.
— Angel Winges (@Angel Winges) 1544456034.0

"What explains the Court's refusal to do its job here?" asked Thomas. "I suspect it has something to do with the fact that some respondents in these cases are named Planned Parenthood," he wrote.

"But these cases are not about abortion rights," Thomas continued. "They are about private rights of action under the Medicaid Act. Resolving the question presented here would not even affect Planned Parenthood's ability to challenge the states' decisions; it concerns only the rights of individual Medicaid patients to bring their own suits."

Abortion is not the crux of the case because no federal funds are spent on abortion. Rather, both courts agreed that states cannot deny women access to essential services, including annual health screens, contraceptive coverage and cancer screening.