Student Loan Debt in the U.S. Has Hit a New High, and Its Bonkers Rate of Increase Has People Concerned 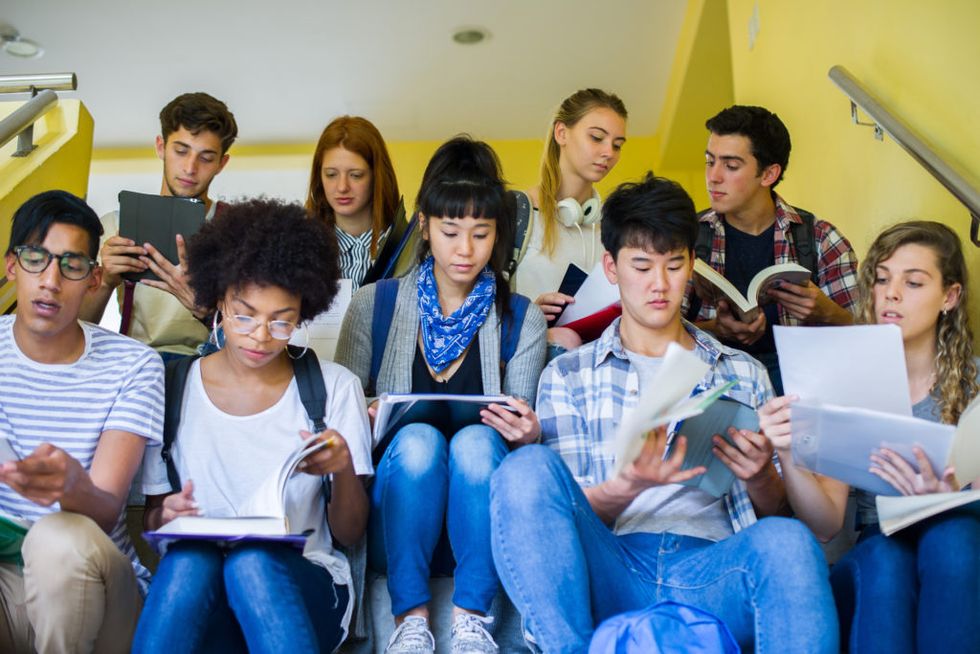 The national student loan debt has reached a record high at $1.465 trillion, more than doubling its 2009 total of $675 billion at the end of the Great Recession.

According to Bloomberg, the rate of default is highest in 24-33 year olds, who entered the work force during periods of high unemployment rates, resulting in difficulty finding jobs in their field, negatively affecting the return on the investment of an education.

Many of those still paying student loans weren't surprised.

Some say that the debt merits a bailout before the bubble bursts.

The Education Department agreed earlier this month to forgive $150 million of student loan debt, but out of a trillion, that's a drop in the bucket.

More than a bailout, students and their supporters are calling for something else.

Many say that the student loan system is institutionally flawed and requires serious overhaul if there's to be a hope of sustainability.

Some said that higher education is necessary for success and therefore must be made more accessible.

@SenSanders And other countries that are way ahead of us provide low cost or free tuition as an investment toward t… https://t.co/wua2Bfx7Pc
— Karena (@Karena) 1545088256.0

@SenSanders The crisis is not in the loans, but in the cost and inefficiency getting a degree. Focus on the core problems not the symptoms.
— Richard Quinn (@Richard Quinn) 1545094347.0

While there are many ideas on what the solution to this growing problem could be, one thing is clear: Something needs to be done and soon.