A Retired General Was Just Asked Whether He Would Ever Join the Trump Administration, and His Answer Is Basically All of Us 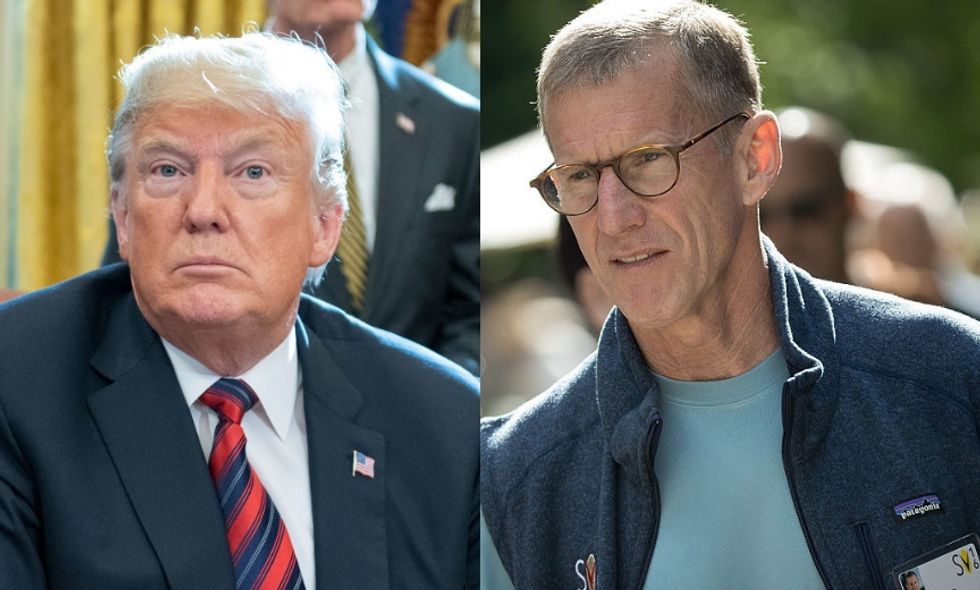 As a four star general and a former director of the International Security Assistance Force, with a career spanning over three decades, General Stanley McChrystal is more than qualified for a position in any president's administration.

But recently, he told Chief Global Affairs Correspondent for ABC News Martha Raddatz why—if asked—he would decline to serve on the administration of President Donald Trump. His answer was refreshing.

"I think it's important for me to work for people who are basically honest; who tell the truth as best as they know it...I don't think he tells the truth."

"I would ask every American to...stand in front of that mirror and say, 'what are we about? Am I really willing to throw away, or ignore some of the things that people do that are pretty unacceptable normally just because they accomplished certain other things we might like?' If we want to be governed by someone we wouldn't do a business deal with because they're background is so shady, if we're willing to do that, then that's in conflict with who I think we are."

Americans on Twitter felt heard by the General's remarks.

But others were less grateful.

Most thought that the statement, "I don't think he tells the truth" was (or should've been) obvious to all.

Others were grateful to the General for speaking out in such unequivocal terms.

@MSNBC Thanks to all Generals who have spoken about Trump. We need your voices because we care deeply about Democracy and America.
— Charly (@Charly) 1546206518.0

As the Trump administration scrambles to find a permanent replacement for Defense Secretary James Mattis, it may have to step up its integrity before finding a suitable someone who'll accept the job.