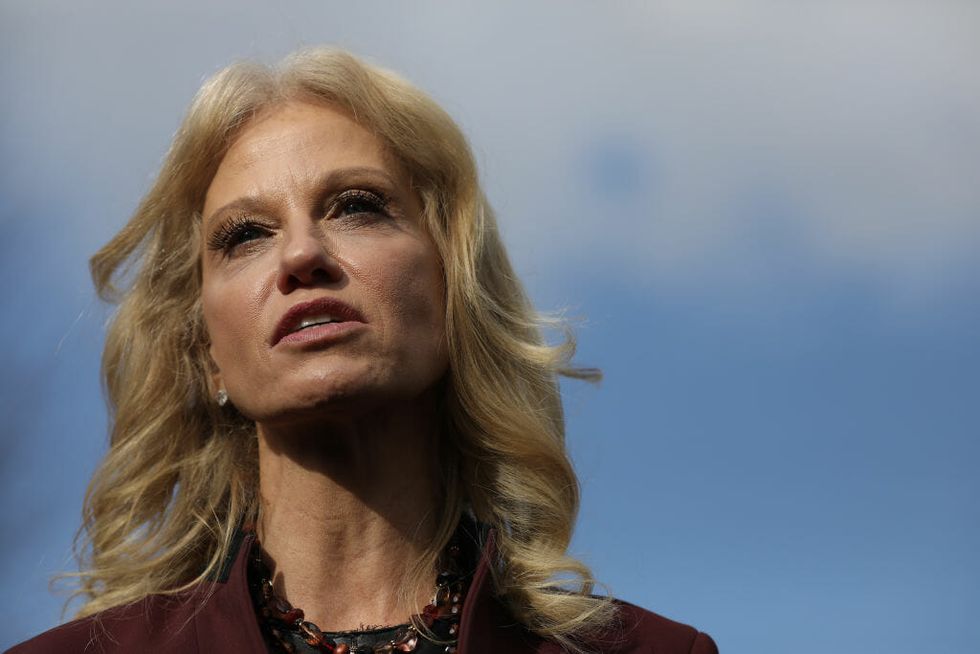 The Hatch Act of 1939 prohibits executive branch employees—with exception to the President and Vice President—from engaging in political activity. This includes endorsing candidates, appearing at campaign rallies, generating funds for candidates, and other forms that can be seen to give a partisan advantage.

This is the first time the agency has recommended a White House official be fired, but it minced no words in a recent press release:

“Ms. Conway’s violations, if left unpunished, would send a message to all federal employees that they need not abide by the Hatch Act’s restrictions. Her actions thus erode the principal foundation of our democratic system — the rule of law.”

"[The OSC's] decisions seem to be influenced by media pressure and liberal organizations—and perhaps OSC should be mindful of its own mandate to act in a fair, impartial, non-political manner, and not misinterpret or weaponize the Hatch Act."

Despite the familiar claims from the White House of partisanship, former GOP staffer Henry Kerner was appointed by Donald Trump himself to lead the Office of the Special Counsel. He's the one who referred Conway for removal.

The White House's response painted a portrait of a lawlessness that many believe the Trump administration has embraced.

@Yamiche This is the most lawless administration and president in the history of our nation.
— Zelda (@Zelda) 1560444891.0

As for claims that abiding by the Hatch Act would "violate [Conway's] constitutional rights to free speech," people had an important reminder for the White House.

Soon, they were posting examples of the White House's hypocrisy.