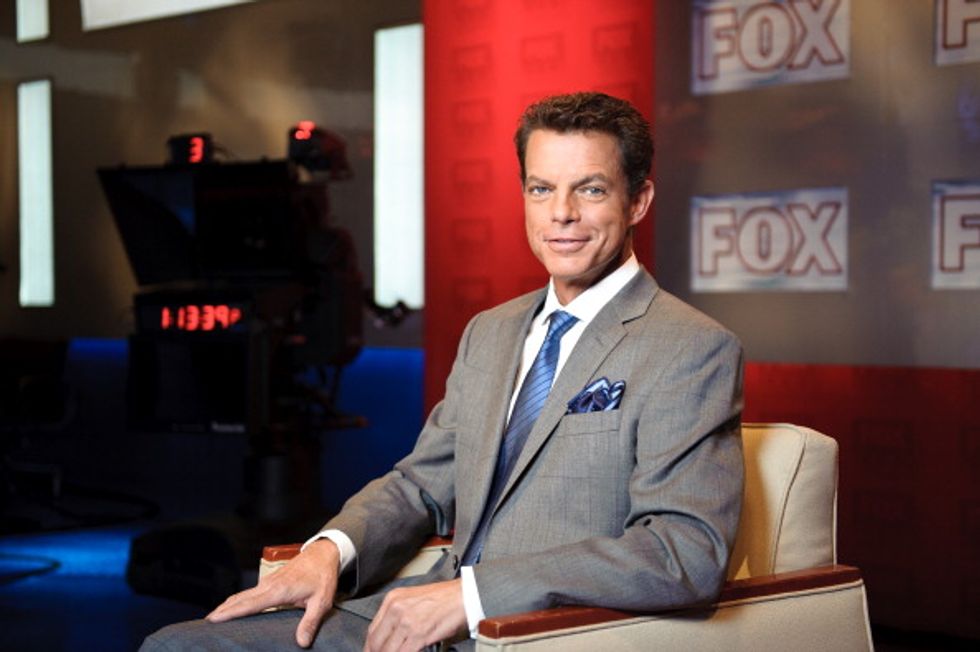 Afterward, infuriated Fox viewers suggested he should be fired or work for CNN or MSNBC.

Smith criticized President Trump on Tuesday for “inaccurate” claims about the Uranium One agreement following Trump’s repeated calls for the Justice Department to investigate the deal.

Led by Steve Bannon property Breitbart, Fox News along with Trump and his allies suggested a link between donations to the Clinton Foundation and the approval of a deal by the State Department and the Obama administration for months.

But during his show, Smith laid out the facts in the controversy surrounding the Obama-era deal.

“Here’s the accusation: Nine people involved in the deal made donations to the Clinton Foundation totaling more than $140 million,” Smith said. “In exchange, Secretary of State [Hillary] Clinton approved the sale to the Russians — a quid pro quo.”

“The accusation [was] first made by Peter Schweizer, the senior editor at large of the website Breitbart, in his 2015 book, ‘Clinton Cash,’ ” Smith continued.

The next year, candidate Donald Trump cited the accusation as an example of Clinton corruption.”

Smith called the President's statements "inaccurate in a number of ways."

"The Clinton State Department had no power to approve or veto that transaction. It could do neither," the Fox News host noted. The Fox News anchor also detailed Trump’s claim that the Clinton Foundation received money after the deal was completed.

“Here, the timing is inaccurate,” Smith said, noting that the source of the majority of the donations, Frank Giustra, sold his stake in the uranium company before the company was sold and before Clinton became secretary of State.

“The accusation is predicated on the charge that Secretary Clinton approved the sale,” Smith said. “She did not. A committee of nine evaluated the sale, the president approved the sale, the Nuclear Regulatory Commission and others had to offer permits, and none of the uranium was exported for use by the U.S. to Russia. That is Uranium One.”

Shortly after the segment aired, Fox News viewers began calling for Smith to be fired.