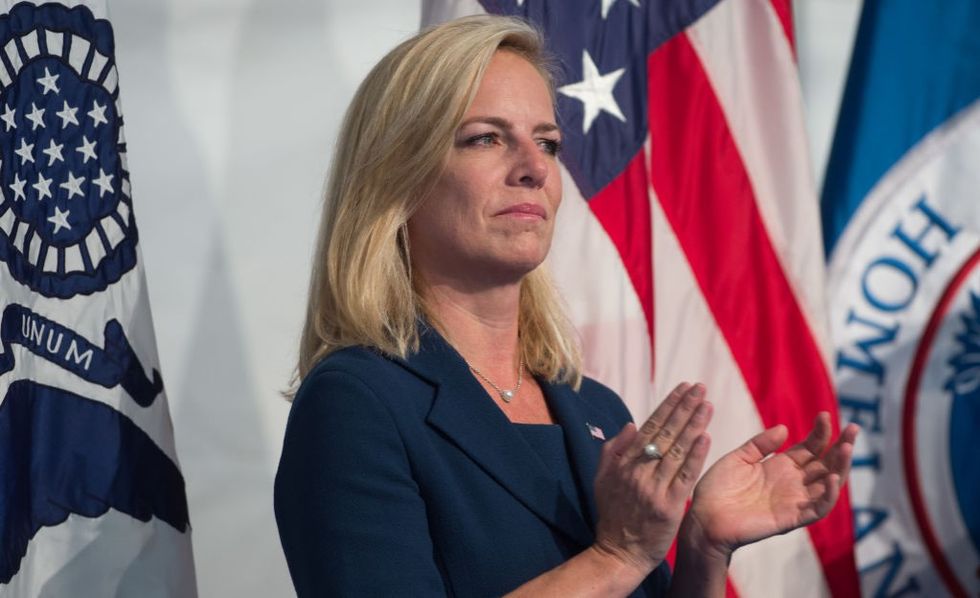 In early May, Attorney General Jeff Sessions announced his department, the Department of Justice, would treat all immigrants without proper paperwork prior to entry into the United States as criminals. In the past, certain categories of immigrants were sent to civil court for immigration hearings instead of being detained and sent to criminal court.

This Trump administration change meant all pregnant women, families with children, even those voluntarily surrendering to request asylum from violence and tyranny would be treated like criminals and detained to be sent to criminal court. In the past, many of these cases would be treated as civil violations, meaning they would not be detained and would be sent to civil court for processing of their request for legal immigration status.

But since all, thanks to President Donald Trump's zero tolerance policy, are now criminal prosecutions, all children must be taken from their parents as they cannot be detained in jails and prisons with their parents.

Since creating this situation, where Immigration and Customs Enforcement (ICE) with Customs and Border Protection (CBP) under orders from the Trump administration removed over 2,000 children in little over a month from their families, Trump and all of his underlings work hard to blame everything but their own policy for the effects of their policy.

On Sunday, Homeland Security Secretary Kirstjen Nielsen joined the chorus of denials on her official Twitter account. Nielsen claimed the policy being carried out by her department, under whom ICE and CBP fall, in connection with instructions from the Justice Department, as outlined in May by Sessions, does not exist.

We do not have a policy of separating families at the border. Period."

The Twittersphere, however was quick to correct Nielsen's error.

Many also pointed out that the Trump administration can't seem to come to a consensus on what their official stance is regarding their immigration policy. Does their zero tolerance policy exist and work as a deterrent? Is the policy the fault of the Democrats? Is there no policy?

Just your usual reminder that we're on the third tier of comms staffers in this White House, after a) most top-leve… https://t.co/LhlDvtLD4X
— Jon, but thankful (@Jon, but thankful) 1529275383.0

And some are even questioning if Nielsen's tweet came from her or her office under direction from above her.

Bill Kristol pointed to the language used in the tweet, as did others.

Others are simply calling Nielsen out on her misunderstanding of facts.

But in yet another twist, Nielsen retweeted a post from CNN Monday morning where she talks about the policy she says does not exist. Can we please decide on one reality and stick to it?