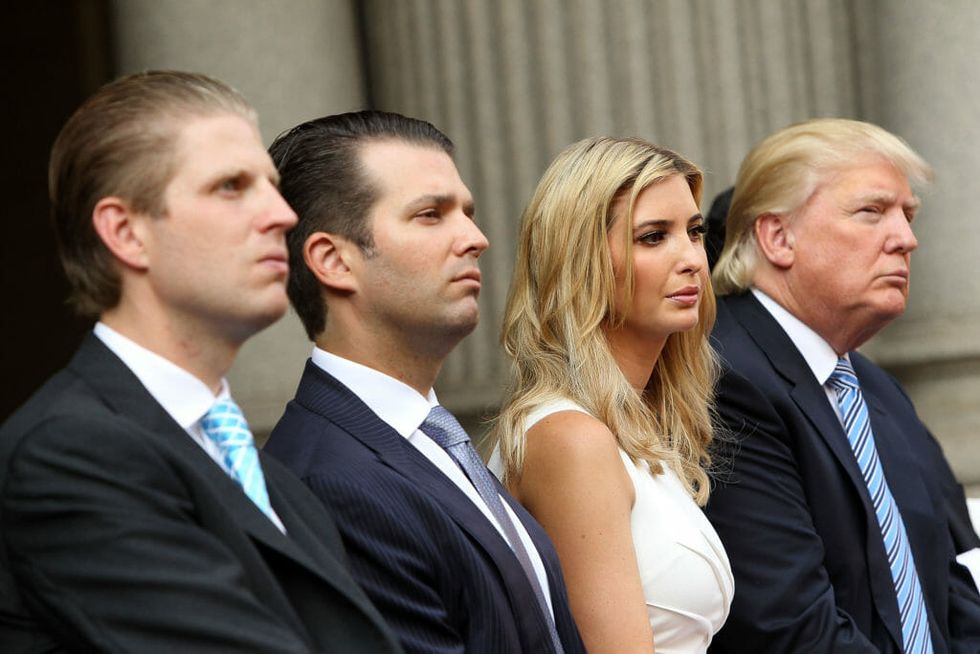 The Secret Service incurred additional costs at the beginning of the Trump presidency as First Lady Melania Trump opted to stay in the couple's gold plated penthouse in New York City. Since then, the Secret Service continues to record extra costs associated with President Trump's almost weekly ventures to his own properties.

Now, the Department of Homeland Security agency is looking at the purchase of jet skis due to the First Family's enjoyment of water sports.

In this case, the water sports enthusiast is not the President, but rather other members of the family.

The memo is reportedly from an official US Secret Service request for purchase (USSS-RFP), requesting the jet skis to “enhance safety/security for protective assignments on the water.”

According to the memo:

The travel and housing expenses being incurred by the Secret Service and other government support agencies in relation to President Trump and his family—and now even the Vice President—insisting on only staying at Trump owned properties has been a bone of contention for some time. Before his election, Trump criticized President Obama for any personal travel and for playing golf.

Candidate Trump insisted he would be too busy to ever play golf, but his golf travel expenses are approaching the eight year total of President Obama in just the first 2 1/2 years of his presidency.

@MacFarlaneNews We always knew the Trump family's affinity for water sports was costing the country, but not like this.
— Lenny (@Lenny) 1568645950.0

@tedlieu But we're buying the Secret Service JetSkis so Trump's huge family can be rescued in a heartbeat while the… https://t.co/i36nK6kjCv
— ChristiniYogini (@ChristiniYogini) 1568649851.0

The Secret Service declined to comment on the memo or the jet skis.

In lieu of a jet ski, an adult personal flotation device is available here.