UPS has eliminated left-hand turns from its driving routes, and it’s actually a pretty good idea for everyone. 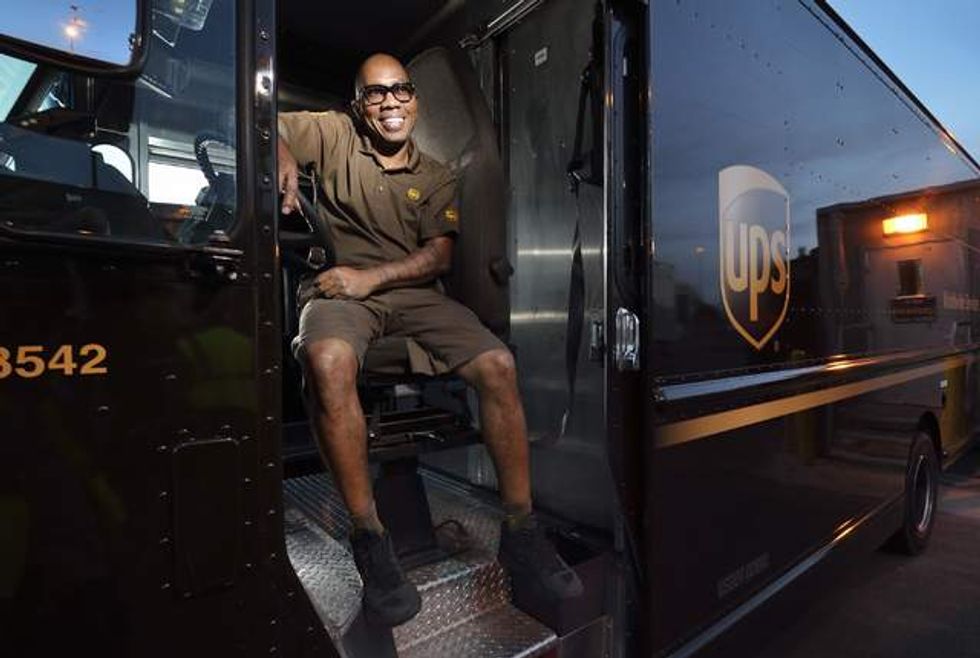 If you’ve ever spent time in the car waiting to turn left against a steady flow of traffic, thinking there has to be a better way, you’re not alone.

Left turns can be not only frustrating, the U.S. Department of Transportation finds them to be downright dangerous: Ten times as many accidents occur during left-hand turns as opposed to right.

Perhaps no one is more acutely aware of this than the world’s largest package delivery and logistics company, UPS, which has outright banned left turns for its drivers.

Since eliminating left-hand turns from its vehicle-routing software in 2004, UPS has reported increased profits, reduced emissions and decreased accidents. With a fleet of more than 100,000 trucks and vans delivering more than 18 million packages every day worldwide, this change is not insignificant: The company was able to save 10 million gallons of gas annually simply by taking only right turns.

Though it seems counterintuitive to have drivers go in what may be the opposite direction of their destination, UPS has found the strategy cuts delays and gas consumption primarily by eliminating the need to wait for gaps in traffic.

Tom Vanderbilt, author of the national bestseller Traffic: Why We Drive the Way We Do (and What It Says About Us), agrees, calling left turns “the bane of traffic engineers.”

According to Vanderbilt, left turns aren’t only a safety and efficiency issue for drivers, but for cities as well: “The left-turning vehicle presents not only the aforementioned safety hazard, but a coagulation in the smooth flow of traffic. It's either a car stopped in an active traffic lane, waiting to turn; or, even worse, it's cars in a dedicated left-turn lane that, when traffic is heavy enough, requires its own ‘dedicated signal phase,’ lengthening the delay for through traffic as well as cross traffic. And when traffic volumes really increase, as in the junction of two suburban arterials, multiple left-turn lanes are required, costing even more in space and money.”

Further, the Discovery Channel show MythBusters did its own investigation into the efficiency of a right-turn-only policy, mapping two “delivery” routes around the hills of San Francisco, one including left turns, and one hewing to UPS’s traffic-mapping software, making only right turns. The crew then weighed their truck’s fuel tank before and after each route.

The findings? The right-turn-only route did indeed take longer than the traditional route, but it only used 4 lbs. of fuel, compared with 6.8 lbs. of fuel burned by taking the route that included left-hand turns—a significant increase in efficiency.

Though UPS drivers do take left turns more often than the MythBusters crew did, drivers estimate nearly 90 percent of their turns are right ones.

As an anonymous drivertoldABC: “We really, really hate left turns at UPS."