Could A Synthetic Human Genome Lead to Designer Babies?

Scientists held a closed meeting in May to discuss the creation of a synthetic human genome, which could lead to breakthroughs in medical treatment, but has raised concerns about the possibility of designer babies. 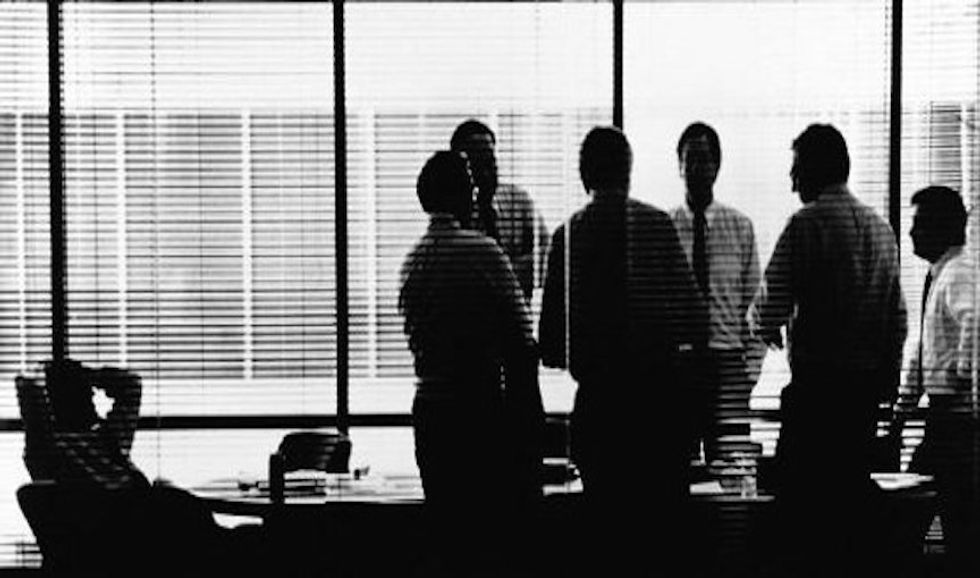 An international group of about 150 scientists met in May behind closed doors to discuss an unofficial follow-up to the Human Genome Project. This time, however, instead of mapping all the genes in human DNA, the scientists want to create one from scratch.

In practical terms, such an undertaking will require scientists to harness specific chemicals to create the 3 billion base pairs that sit inside human DNA. To understand just how hard this task will be to accomplish, consider the synthetic Mycoplasma genitalium bacterium created by Craig Venter’s team: it involved creating only 437 genes, with about 500,000 base pairs. Meanwhile, humans have around 19,000 genes in their genome.

The project, which is still in the idea phase, has been widely criticized for its lack of transparency and for not hosting a more rigorous ethical debate. While the stated goal of the project is to lower the cost of genetic testing and engineering, and offer advances in fighting diseases such as cancer, scientists are worried this technology could open the floodgates to engineered humans, or “designer babies.”

“It’s unclear if they understand the first step, which has to be the beginning of the project, is to ask: is this a good idea?” said Laurie Zoloth, professor of bioethics and religion at Northwestern University.

Some scientists who oppose the project chose not to attend the closed meeting, and the head of the National Institutes of Health, Francis Collins, responded negatively to the plan. Ethicists and scientists have speculated that it might be possible, through cloning, to

create humans without biological parents, and that we could modify different aspects of humans through genetic engineering before birth – though neither of these things are intended goals of the project, which has been named the Human Genome Project-write.

According to George Church, professor of genetics at Harvard Medical School and one of the leaders of the project, the plan is not to create humans, just cells. Scientists can already change a cell’s DNA by adding genes or rearranging the order of genes inside the cells, such as when they make genetically-modified crops.

If this project goes forward, scientists estimate the cost of synthesizing genes would drop 1,000-fold within 10 years. This could lead to building cancer resistance into therapeutic treatments, creating transplantable human organs, or making cells immune to certain viruses.

But the project is far from being realized and will require a huge amount of funding. The scientists will attempt to raise $100 million from public and private donors in the next decade, and software company Autodesk has already pledged $250,000 to the project.

Meanwhile, scientists are likely to continue grappling with the moral and ethical implications.

“Would it be OK, for example, to sequence and then synthesize Einstein’s genome?” wrote a group of scientists in an essay. “If so, how many Einstein genomes should be made and installed in cells, and who would get to make them?”