This AI Just Taught Itself Chess and Its Skills Are 'Superhuman' 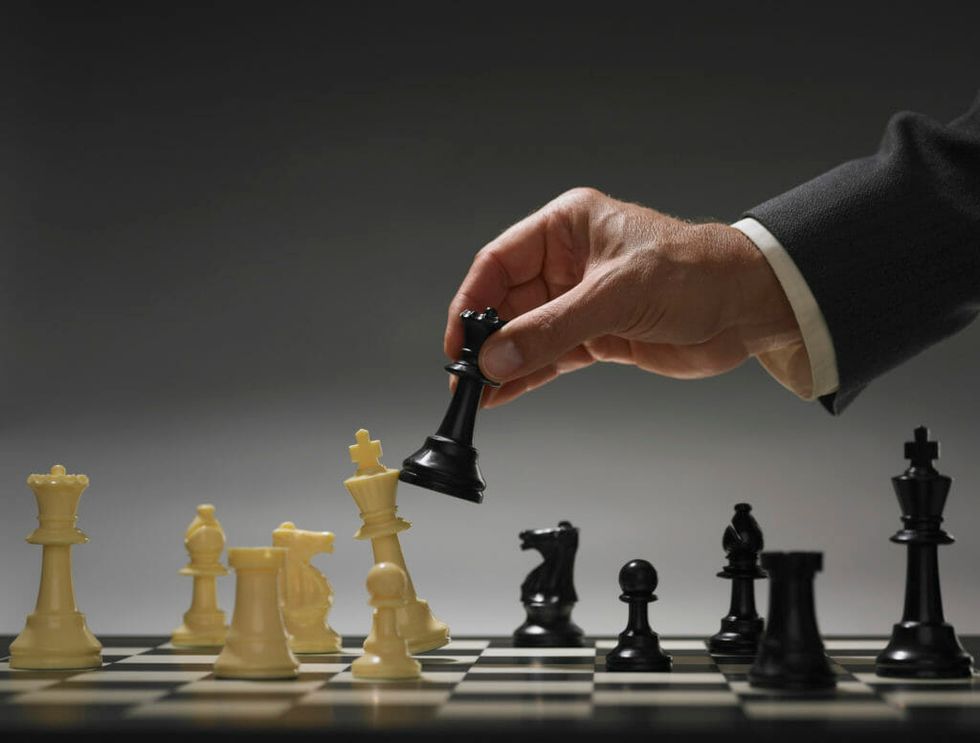 In what sounds like the plot of a science-fiction movie, an artificial intelligence program developed by Google has not only mastered but surpassed all existing human knowledge of the game of chess.

According to a paper by Google researchers, in early December the AlphaZero artificial-intelligence program developed “superhuman” performance in the ancient game, coming up with completely new strategies and even besting Stockfish, one of the world’s most popular chess-playing programs, in less time than the average American spends watching TV per day.

AlphaZero came from Google’s DeepMind AI division, which has created, among other things, an artificial neural network that learns how to play video games, as well as a computer that mimics the human brain’s short-term memory.

AlphaZero is a tweaked version of AlphaGo, a program that was originally designed to master the Chinese strategy board game Go. AlphaGo learned strategies by watching human players, and ultimately became the first AI program to beat a professional human Go champion. In contrast, AlphaZero is completely autonomous. It was programmed with only the rules, and learned strategy by playing itself only.

"It's like an alien civilization inventing its own mathematics," MIT computer scientist Nick Hynes told Gizmodo. "What we're seeing here is a model free from human bias and presuppositions. It can learn whatever it determines is optimal, which may indeed be more nuanced that our own conceptions of the same."

Indeed, AlphaZero’s unique autonomous learning processes have opened the door to a range of potential applications.

“The games AlphaZero played show it can calculate some incredibly creative positional bombs, the depth of which are far beyond anything humans or chess computers have come up with,” David Kramaley, author of the blog Chessable, told The Telegraph. “It will no doubt revolutionize the game, but think about how this could be applied outside chess. This algorithm could run cities, continents, universes.”

Indeed, DeepMind has already begun experimenting with AlphaZero and health science, using it to study protein folding; incorrect protein folding is thought to be responsible for neurodegenerative diseases like Alzheimer’s, Huntington’s and Parkinson’s. DeepMind thinks AlphaZero could someday develop cures for complicated diseases in a matter of weeks, or even days.

Not everyone is a proponent for artificial intelligence, however. Concern has been growing for years over the loss of human jobs to robots, as automation has increased in sectors such as manufacturing, agriculture and health care.

"These are things that are superhuman, and we think this will be in every industry, will probably replace 50 percent of human jobs, create a huge amount of wealth for mankind and wipe out poverty,” Kai-Fu Lee, a well-known Chinese tech leader, told CNBC earlier in 2017. “[It’s the] singular thing that will be larger than all of human tech revolutions added together, including electricity, [the] industrial revolution, internet, mobile internet — because AI is pervasive."