Memories of Stress and Trauma Can Be Passed On For Generations

First proposed in 1801, the idea that an animal can pass on memories of experiences to its children and grandchildren is gaining traction today. Rats whose grandparents were electrically shocked or exposed to high temperatures respond to their environment differently than non-traumatized rats. 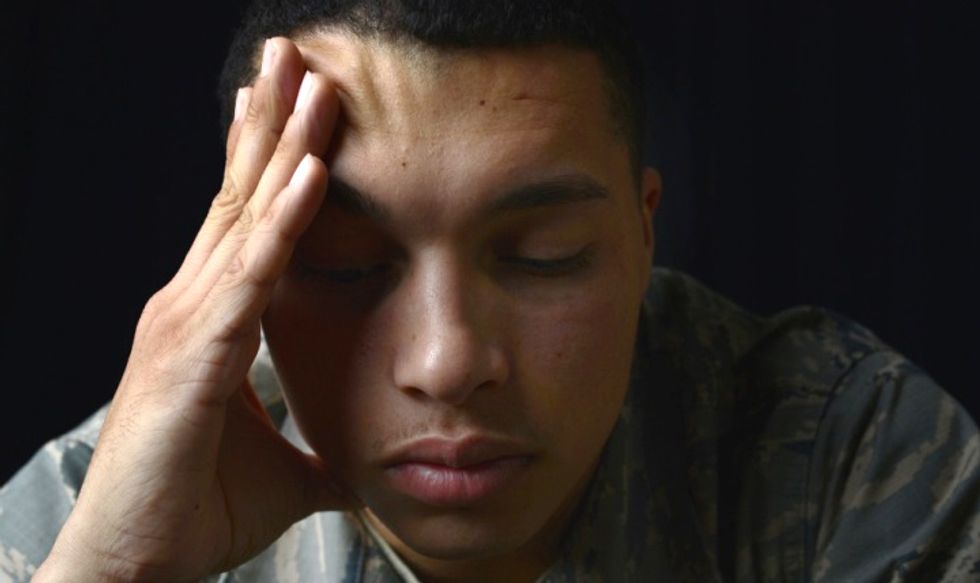 Environmental stressors can affect the quality and length of not only the affected individual's life, but his descendants as well. Environmental changes in stress levels, annual temperatures, pain and food supply critically affect the lifestyle, reproductive success and lifespan of adult animals and their children for generations.

New research suggests that environmental stressors and traumatic memories may be passed down for at least two generations, increasing the risk for chronic disease. The World Health Organization has reported that death from chronic diseases, including cardiovascular disease, cancer, respiratory disease and diabetes, has surpassed all other causes of death. Approximately 40% of the deaths from chronic disease were premature, with most attributable to environmental stressors, including physical inactivity, obesity, alcohol and tobacco use and excessive salt intake.

In 1801, Jean-Baptiste Lamarck, a contemporary of Charles Darwin, proposed the idea that an animal can pass on characteristics acquired during its lifetime to its offspring. He was laughed out of the scientific community. Today, however, researchers are finding that the memories of life experiences can be passed from an individual animal to its children and grandchildren.

In a retrospective study of a rural Swedish population, it was concluded that a grandfather’s early exposure to famine had altered his grandchildren’s susceptibility to cardiovascular and metabolic disorders, despite never having experienced food scarcity themselves. The cellular memories were passed along the father's line through a nutrition-linked mechanism that seems to influence the risk for death by cardiovascular and diabetes mellitus. The Swedish study found that diabetes mortality increased if the paternal grandfather had plenty of food and overate during his preteen years—his slow growth period. Too much food and too little food both influenced the risk of diabetes in the man, the man's children and his grandchildren.

Other scientists found that non-coding RNA is passed along in mammalian eggs and sperm but is distinct from DNA, which has been traditionally thought of as the only means of passing genetic information from one generation to the next. The non-coding RNA in the sperm of stressed males has been shown to repeat paternal stress patterns in the offspring. The study results suggest that a kind of protein created from the non-coding RNA (HNRNPM family proteins) enable stress resistance and the transmission of cellular memories that pass from one generation to the next even when the stress is no longer present. The HNRNPM family proteins may be important for transmission from the father to the children of epigenetic memories of stress essential for the survival and reproduction of following generations.

Fear of a smell can also be passed down for several generations. Mice who were electrically shocked on the foot while smelling the distinctive smell of acetophenone, which smells like cherry blossoms, passed on the memories of the experience to their children and grandchildren. The grandchildren who were not shocked as they smelled the acetophenone, still responded as if they had been shocked. They were more jumpy and responded to lower concentrations of the acetophenone than non-traumatized mice.

Moshe Szyf at McGill University in Montreal, Canada, describes the results as unprecedented and startling. “It suggests that there is a very particular, specific and organized transgenerational transfer of information.”

Marcus Pembrey at the University of Bristol, UK agrees. “It is high time public-health researchers took human transgenerational responses seriously. I suspect we will not understand the rise in neuropsychiatric disorders or obesity, diabetes and metabolic disruptions generally, without taking a multigenerational approach.”