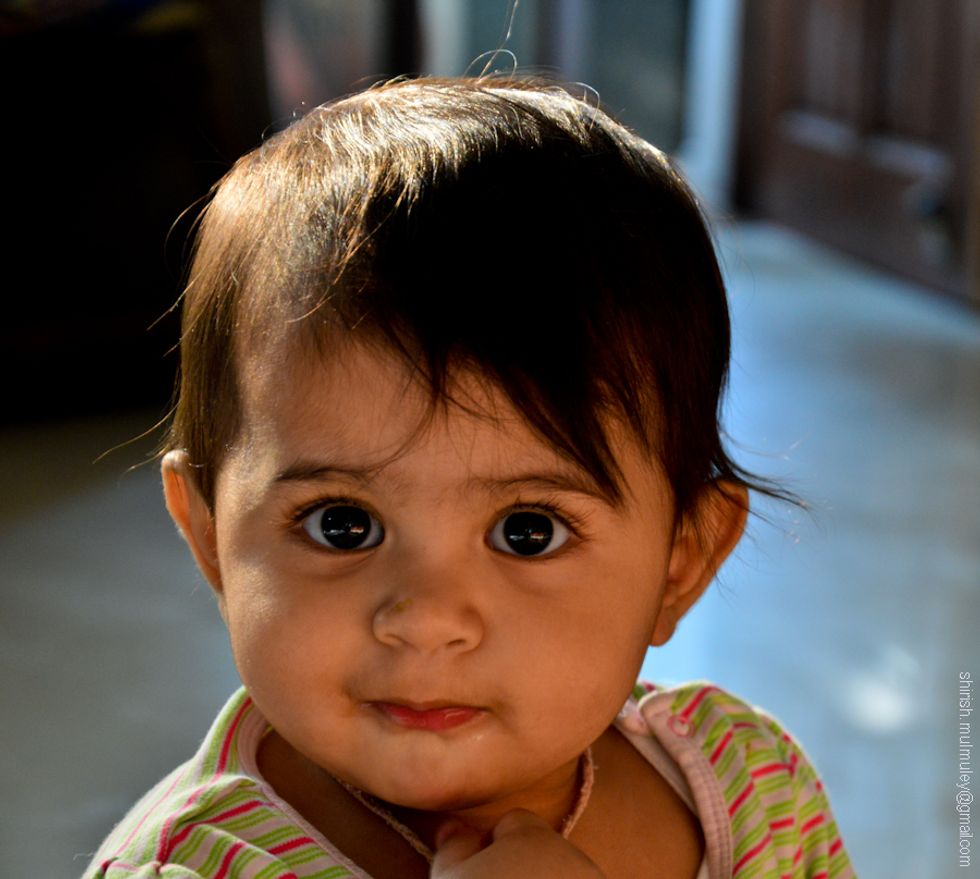 [DIGEST: NPR, The Atlantic, The Scientist]

Scientists in India have found a substance that could prevent hundreds of thousands of infant deaths worldwide, and you might have it in your fridge right now.

Fermented vegetables such as kimchi, sauerkraut and pickles are not only inexpensive, they contain an important probiotic, Lactobacillus plantarum, that scientists have found drastically reduces infant deaths from sepsis.

A large-scale study in rural India, begun in 2008 and published in August in Nature, found that feeding infants L. plantarum saw a 40 percent reduction in deaths from sepsis — from 9 percent to 5.4 percent.

Sepsis, an often-fatal immune response to a bacterial infection, is responsible for the deaths of 1 million babies worldwide each year, mostly in developing countries. Dr. Pinaki Panigrahi, a pediatrician at the University of Nebraska Medical Center College of Public Health and co-author of the study, had long suspected that gut bacteria may be the key in preventing sepsis, which has become something of an epidemic in India.

"All the sudden the baby stops being active. It stops crying and breastfeeding," said Dr. Panigrahi. "By the time the mother has a chance to bring the baby to the hospital, the baby dies. In hospitals in India, you see so many babies dying of sepsis, it breaks your heart."

Dr. Panigrahi and his team set out to test multiple strains of probiotics from various sources.

"We screened more than 280 strains in preliminary animal and human studies," Panigrahi says. "So it was a very methodical process."

In the end, it was the humbleL. plantarum, a specific bacterium found in

fermented plant matter such as kimchi, pickles, sauerkraut and even sourdough, that held the most promise.

In the study, infants were fed L. plantarum for a week, along with a sugar the bacteria are known to eat. As a result, the group saw a 40 percent reduction in deaths from sepsis — from 9 percent to 5.4 percent.

Further, the scientists found a drop in the number of respiratory infections among the group, as well as a reduced rate of infection in the lungs.

"That was a big surprise, because we didn't think gut bacteria were going to work in a distant organ like the lung," said Dr. Panigrahi.

In the end, the trial was so successful Dr. Panigrahi and his team decided to cut it short — they had originally planned to enroll 8,000 infants, but stopped at just over 4,000 so as not to deprive the control group of the treatment.

L. plantarum’s success is thought to come from its ability to attach to gut cells, thereby decreasing the gut’s overall permeability.

"[Probiotics] act as a barrier to prevent the bad bacteria from going through the wall into the blood," Dr. Pascal Lavoie, a neonatologist at BC Children's Hospital in Vancouver, B.C., told NPR. "They can promote maturation of the immune system in a healthier way. Probiotics can be much more powerful than drugs."

Though the Nature study only included healthy, breastfed infants of normal weight, Dr. Panigrahi said he’s currently working with the Indian government to expand the trial to a variety of settings.

“This is another report that underscores the importance of gut colonization on the maintenance of optimal immunologic function,” said Dr. John Marshall of St. Michael’s Hospital in Toronto, Canada, who studies sepsis and the immune system. “The [intervention] is simple, inexpensive, and looks very effective.”