A new potential dwarf planet in the Kuiper Belt could teach astronomers about the history of our Solar System. 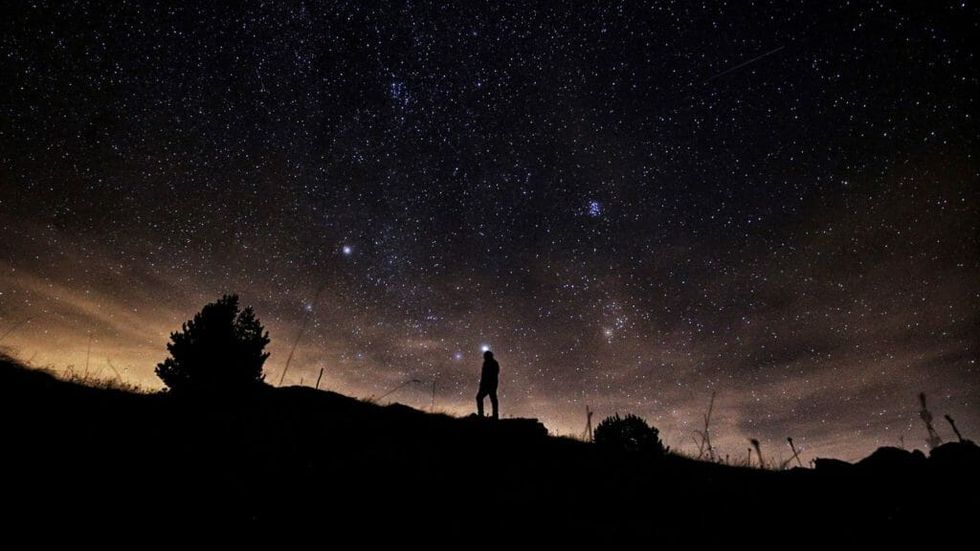 The space beyond Neptune may be cold and remote, but it’s far from lonely. The Kuiper belt, an icy disk of frozen remnants from when our solar system was formed, is full of asteroids and other chunks of rock and ice. Three of those chunks, Pluto, Haumea and Makemake, are actually dwarf planets: they are like planets, but they haven’t cleared their orbital path of debris. Now, astronomers working on the Outer Solar System Origins Survey (OSSOS) in Hawaii have discovered a new potential dwarf planet in the Kuiper belt.

Scientists find more dwarf planet candidates in the Kuiper belt all the time, but this new planet, temporarily called 2015 RR245, is special. "The icy worlds beyond Neptune trace how the giant planets formed and then moved out from the Sun. They let us piece together the history of our Solar System," explained OSSOS researcher Michele Bannister. "But almost all of these icy worlds are painfully small and faint: it's really exciting to find one that's large and bright enough that we can study it in detail."

RR245 is about 440 miles in diameter: slightly smaller than the distance from New York City to Cleveland. Even though it’s only about a fifth as wide as the moon, it is the largest of about 500 objects identified by OSSOS scientists. Of those objects, RR245 is the first dwarf planet that OSSOS has found. "OSSOS was designed to map the orbital structure of the outer Solar System to decipher its history," said Brett Gladman, another OSSOS researcher. "While [OSSOS is] not designed to efficiently detect dwarf planets, we're delighted to have found one on such an interesting orbit."

Rendering of the orbit of RR245. (Credit: Source.)

RR245 is not yet confirmed as a dwarf planet: the International Astronomical Union (IAU) is notoriously slow at officially designating new dwarf planets, having only confirmed five total. Due to its larger size, scientists will be able to study RR245 in relative detail. Studies of other worlds in the outer solar system have revealed exotic and wildly varying landscapes, with mountains, rifts, plains and craters composed of many different frozen materials. After the excitement and unexpected new results from the New Horizons mission’s flight past Pluto and its moons, the possibilities for this new planet seem endless. As astrophysicist Pedro Lacerda said, “2015 RR245 is much smaller than Pluto, about one-third as wide, so it tells us things that Pluto cannot.” As astronomers continue to study 2015 RR245 and other distant worlds, they will continue to find clues about the beginnings of our Solar System, frozen in its outer reaches.